Bollywood's very own content Czarina, Ekta Kapoor  always brings a varied kind of content for her audiences. This time as her new series, The Married Woman is all set to launch she has come out and mouthed yet another personal feeling of her on the kind of content she makes. 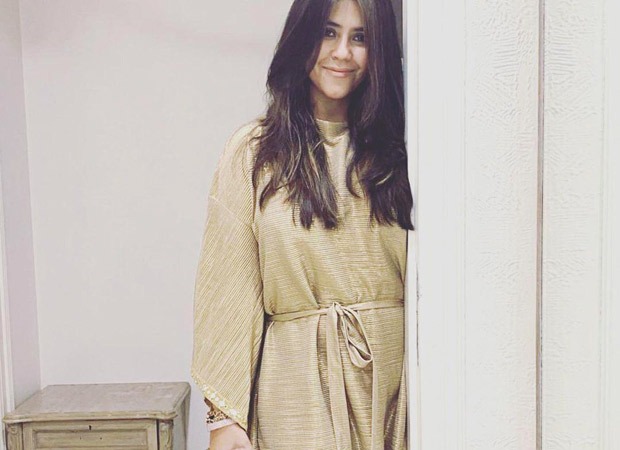 "It is a conscious decision. In most of the countries, the sexuality of a woman is considered as sin. That's a big problem and I was told many times that I was a big part of that journey -- by showcasing women wearing sarees and sindoor (on her TV shows). I have somehow stunted the growth of women in this country. I don't agree to this because I felt that a woman in a saree is a choice, as a woman in a swimsuit," says the mind behind ALT Balaji.

She adds that she has narrated several stories of "conservative women" with "household issues", and now it is time to tell stories of women who have "other issues". "I have told several stories of conservative women who have household issues, now it's time talk about different things. Every woman in different stages of their life have choices and it's their choice. They don't become good or bad by any of their choices," sums up the TV producer.

Ekta's The Married Woman releases on 8th of March. Ridhi and Monica Dogra play the leads of the series as Ekta and ALT Balaji bring on yet another bold and less spoken about issue to the forefront.

ALSO READ: Ekta Kapoor says, “The language of The Married Woman is different from many other shows”