2019 has been a smashing year for content Czarina Ekta Kapoor as she has ruled all formats of entertainment. The biggest highlight for her was the Ayushmann Khurrana starrer Dream Girl that created a storm at the box office. The film went onto become the highest-grossing film of Ayushman’s career and of Ekta’s production house Balaji Telefilms. 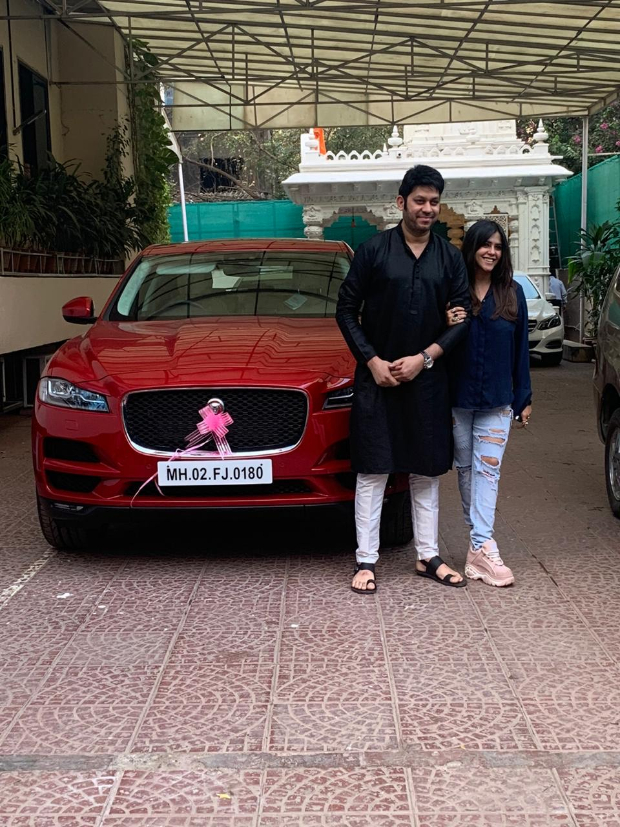 Owing to the success of the movie, Ekta Kapoor has gifted debutant director Raaj Shaandilyaa a luxury car, as a gesture for delivering the blockbuster film. Interestingly, Balaji and Raaj have already started work on their second collaboration together, which is also a high concept entertainer!

Dream Girl starred Ayushmann Khurrana and Nushrat Bharucha in the lead. The film saw Ayushmann play the role of Karm, who lands up an unusual job at a female friendship call center, and soon becomes the most popular caller ‘Pooja’, thanks to his mesmerizing voice.

Dream Girl was loved by the audience for its unique and quirky take on breaking gender stereotypes and Ayushmann’s performance as Pooja was hailed by many. The film is also the highest grosser for Balaji Telefilms, a record that was previously held by the Rs. 100 crore grosser Ek Villain.

Interestingly, when Ek Villain had hit the 100-crore mark, Ekta had gifted the film’s director Mohit Suri a high range car too. Guess these are the perks of working with Ms. Kapoor!