Bade Achhe Lagte Hai is one of the most loved shows of Balaji Telefilms and Ekta Kapoor that aired nine years ago and is still loved. Ekta Kapoor bought this beautiful concept to life and redefined love in a different way. This show had a lot of learnings. Everyone loved how the show was weaved with its path breaking storyline. 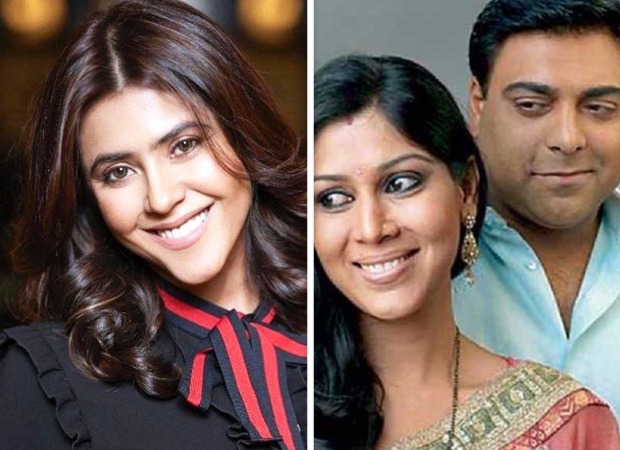 The show completed nine years and marking its nine-year anniversary, Sakshi Tanwar who played the character of Priya celebrated it by playing a famous tune on the portable keyboard.  She also shared her experience and fond memories from the show and how she was extremely glad to a part of the show. The show had its re-run on ALTBalaji during this lockdown period and audience loved it.