It was recently announced that Eisha Singh will reprise her role as Zara on Ishq Subhan Allah. The actress had quit the show and her character was presumed dead, however, the fans were hoping to have her back on board. Now that the shoots have begun after three months, the makers of Ishq Subhan Allah have decided to reprise Eisha Singh’s role as Zara and the fans are ecstatic to see her back on screen again. 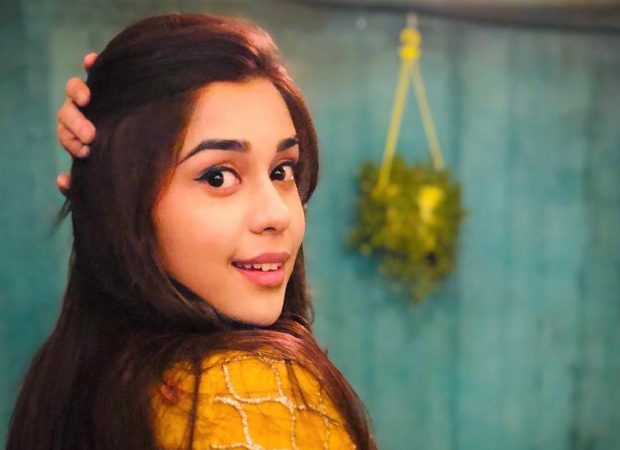 While Adnan Khan started shooting for the show a few days ago, Eisha Singh recently resumed shooting and couldn’t help but be overwhelmed about being back on the sets. Speaking to a leading daily, she said that there are so many memories in every nook and corner of the set that she was hit by sheer nostalgia and was almost in tears. She was really excited to meet everyone again but seeing her co-star Adnan Khan on the set was a highlight on her first day.

How excited are you to see Zara and Kabir reunite on Ishq Subhan Allah? Be sure to let us know in the comments below.