Actor Dwayne Johnson is extremely proud of his 18-year-old daughter Simone signing with WWE. During his interview on The Tonight Showing Starring Jimmy Fallon, the actor could not stop praising his daughter who is following in the footsteps of her father. 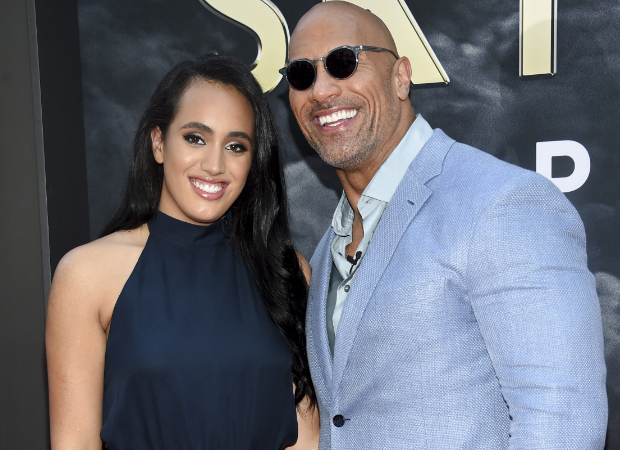 “She’s 18 now, at 16 she was working her ass off quietly under the radar, in the ring getting thrown around, you know all the bumps and bruises that go with pro wrestling,” the actor further said. “But she hung in there, and I’m very very proud of her.”

Back in February 2020, it was announced that Simone Johnson became the first fourth-generation Superstar in WWE history who began her training to become a WWE Superstar at the WWE Performance Center in Orlando, Fla. She is the daughter of 10-time world champion Dwayne “The Rock” Johnson and Dany Garcia. Her great-grandfather Peter Maivia, grandfather Rocky Johnson and father Dwayne Johnson - all are legendary wrestlers.

“It means the world to me,” Simone Johnson earlier said. “To know that my family has such a personal connection to wrestling is really special to me and I feel grateful to have the opportunity, not only to wrestle, but to carry on that legacy.”