Bollywood actress Kangana Ranaut commenced shooting for her next film Emergency in July this year. In the upcoming film, she plays the role of former Prime Minister Indira Gandhi. She and the Emergency team have already dropped the tease and look posters of the cast. Interestingly, she has already wrapped a schedule for the film. Ranaut has been actively working on the following schedule. Recently, she headed out with her team for technical recce. 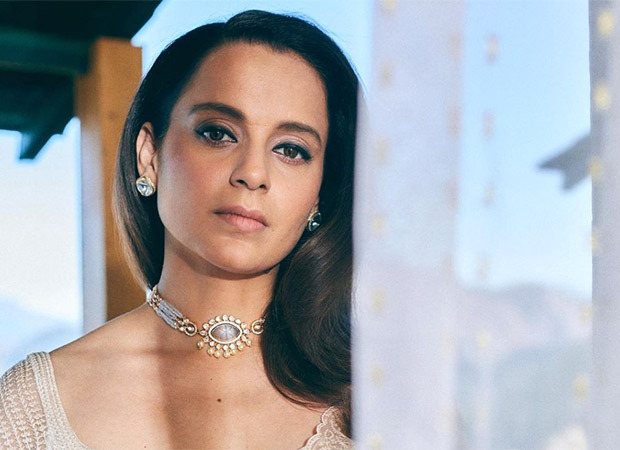 ‘Diva’ Kangana Ranaut heads out for recce with the team of her film Emergency; see pics

The actress took to her social media handle and shared the update with her fans through the Instagram story section. She shared two pictures; in the first one, she can be seen indulging in a conversation with her team at the location. Meanwhile, in the second photo, she and her team can be seen posing for a group picture.

Captioning the first image, the Simran actress wrote, “Technical Recce day 1,” and tagged the official Instagram handle of her production banner, Manikarnika Film. Whereas the caption of her second photo seemed to be addressed to those who were wondering about Kangana being under an umbrella on a bright sunny day. 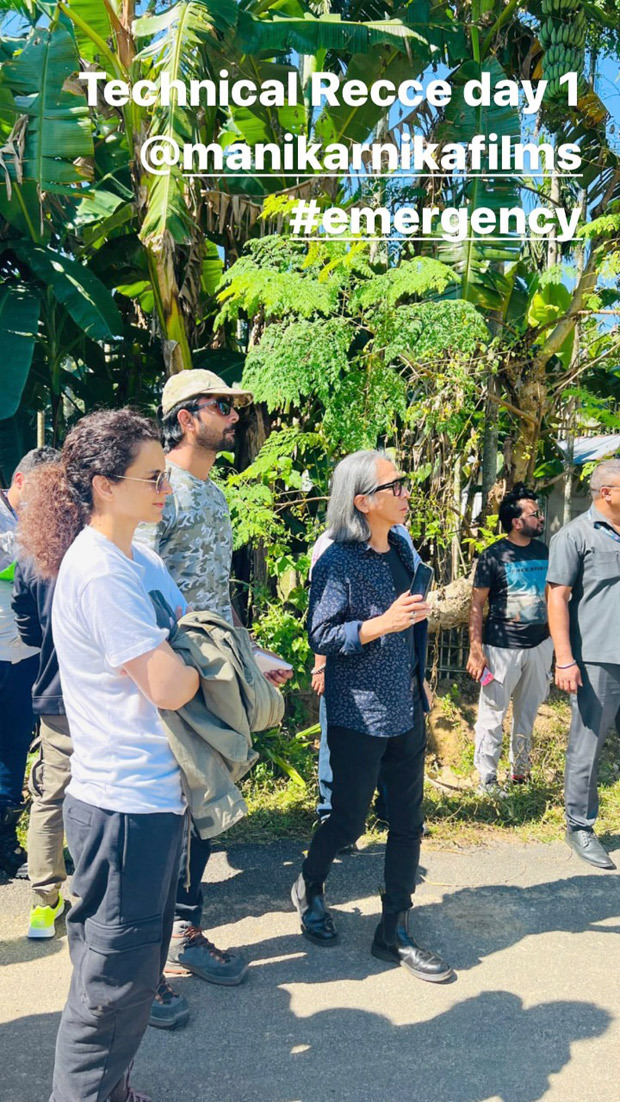 The Tanu Weds Manu actress wrote, “Also for those who are wondering why that umbrella well I love tan but need to maintain my skin tone for prosthetic patches. / P.S that don’t mean I am not a diva though.” 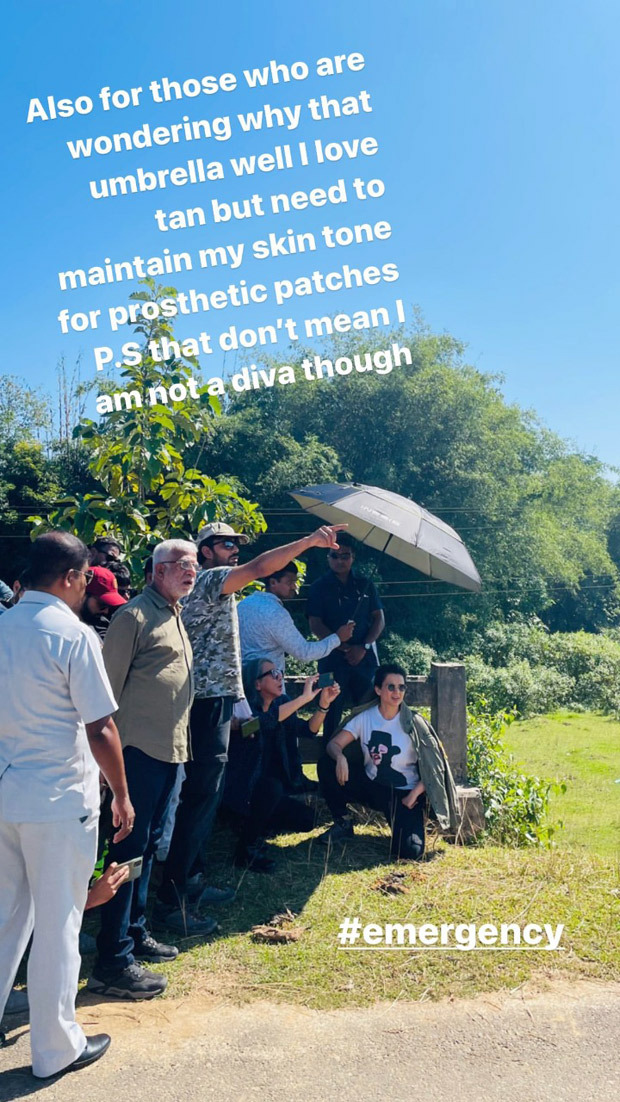 For the unversed, Ranaut will not only act in the lead but is also the director and writer of the film. As the title suggests, the film will document the time when then Prime Minister Indira Gandhi imposed an emergency for a 21-month period from 1975 to 1977. Earlier, in a statement to PTI, Kangana had said, “Emergency reflects one of the most important periods in Indian political history which changed the way we view power and that’s why I decided to tell this story.”