Sony Entertainment Television’s Indian Idol has been a chartbuster show since its inception and is now back with a fresh ‘Season 11’. The judging panel of the show consists of names like Vishal Dadlani, Neha Kakkar, and Himesh Reshammiya. This year’s theme of Indian Idol ‘Ek Desh Ek Awaaz’ is breaking all stereotypes and celebrates diversity in its true sense. This show is becoming week by week one of the most anticipated show and the contestants are continuously making the audience go gala over their singing. This weekend the stage would be welcoming the evergreen Dharmendra and one of the most influential actresses of the film industry, Asha Parekh. 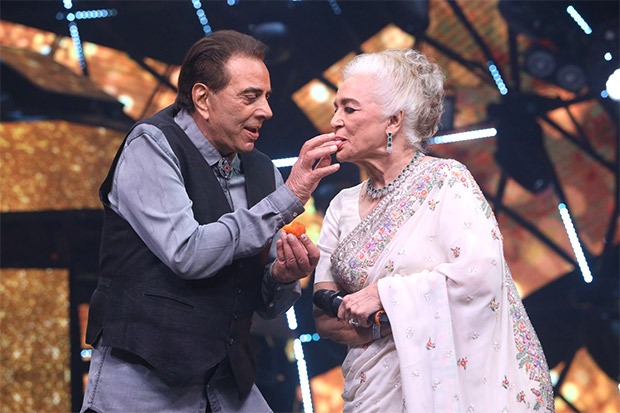 Dharmendra and Asha recently completed 60 years in the film industry. To celebrate the journey of the evergreen actors in the Film Industry, Indian Idol especially called for 60kg sweets on the sets and distributed that among the audience and everyone present on the set that day. 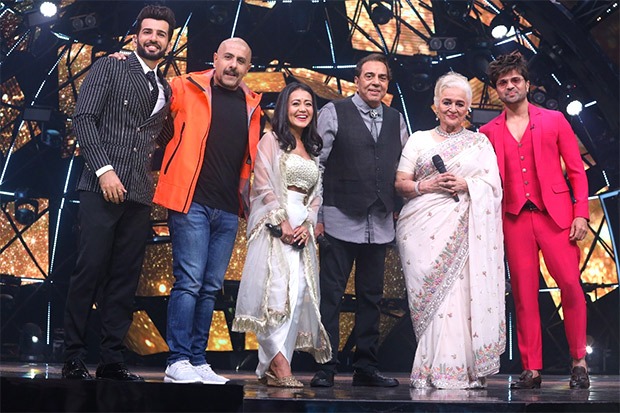 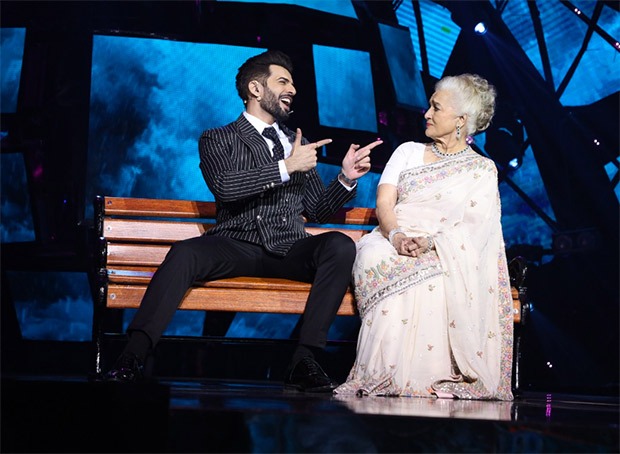