For the first time actors Akshay Kumar, Dhanush and Sara Ali Khan will be seen together on screen in Aanand L Rai's upcoming film Atrangi Re. Sara and Dhanush had shot for one of the schedules before the nationwide lockdown was announced in March. 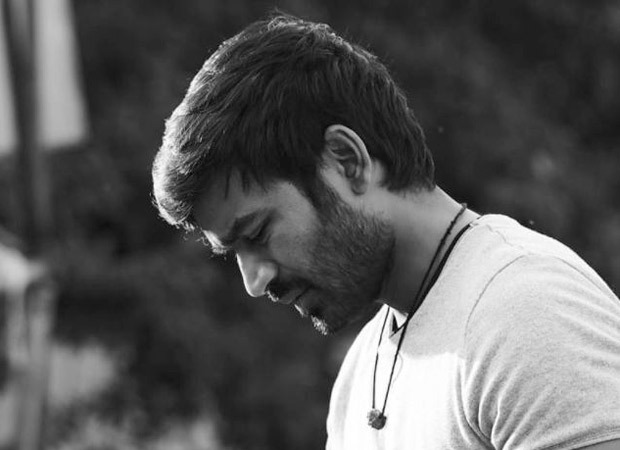 Now, Dhanush has started filming for the final schedule of the film in Delhi. He took to his Instagram handle to share some candid shots of himself from the sets of the film. In the monochrome picture shared by the actor he can be seen giving a serious look and is also sporting a beard for his character. Sharing the picture with his fans, the actor wrote, “#atrangire #delhi #finalschedule"

Dhanush who is also a singer will be singing a song in the film. Recently, he took to his Instagram handle to share a selfie with music composer A R Rahman. In the post he revealed he recorded a song composed by the Oscar winner for the film Atrangi Re. “Had a blast singing and chatting with our very own Isai puyal @arrahman sir. #atrangire @aanandlrai @saraalikhan95,” he had captioned the post.

Meanwhile, this is Dhanush's second collaboration with Aanand L Rai. They had earlier worked together in Raanjhanaa.

ALSO READ: Malavika Mohanan to star opposite Dhanush in an upcoming film helmed by Karthick Naren