Janhvi Kapoor – Ishaan Khatter’s Dhadak trailer has just dropped and oh my god, we just can’t contain our excitement! First of all, this movie is so special for all of us for more reasons than one and secondly, it has a HUGE legacy to follow considering it’s a remake of the Marathi blockbuster Sairat. Ishaan and Janhvi make their dream debut with Karan Johar’s Dharma and they have piqued our expectations from this trailer, for sure. Ishaan for one is a revelation and Janhvi’s quiet charm perfectly complements his effervescence on screen. Here are the TOP moments from the trailer which lead us to believe that the film has the makings of a blockbuster, no doubt in that! 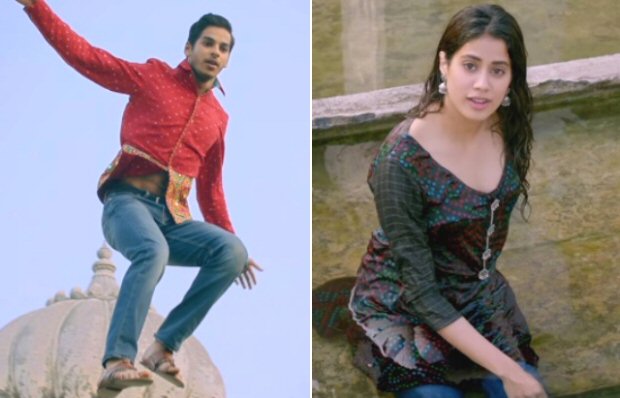 Dhadak primarily is a love story and therefore establishing the Boy Meets Girl phenomenon is extremely important here. Much like the original version, sparks fly between Madhu (Ishaan) and Parthivi (Janhvi) when he jumps into water and their eyes meet! Electric, that’s what the moment could be called. 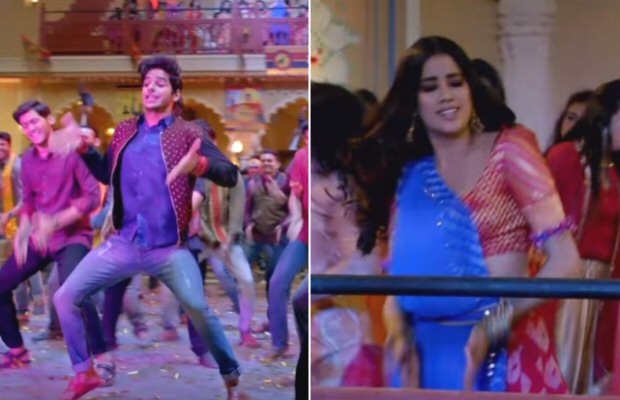 As Karan Johar rightly said at the event to the music composers Ajay – Atul, “Zhingat lena toh banta tha.” The very concept of Dhadak is incomplete without the super addictive fun number, Zhingat. Of course, genius composers have adapted the evergreen dance number to suit the palate of pan Indian audience but the essence remains. And oh well, Ishaan can dance and really, really well! Don’t miss it! 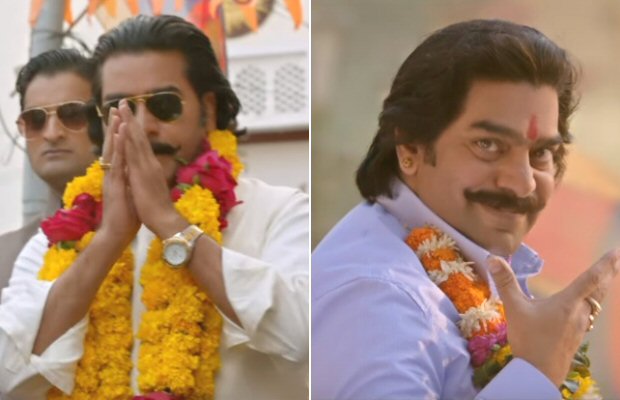 No one can essay a villainous role better than Ashutosh Rana and well, there is no contest in the same. Plus, he is director Shashank Khaitan’s favourite too! In Dhadak, he plays Janhvi’s dad who is a powerful politician and is of course against his daughter falling in love with Ishaan’s character. His vicious smile will freeze you to death. 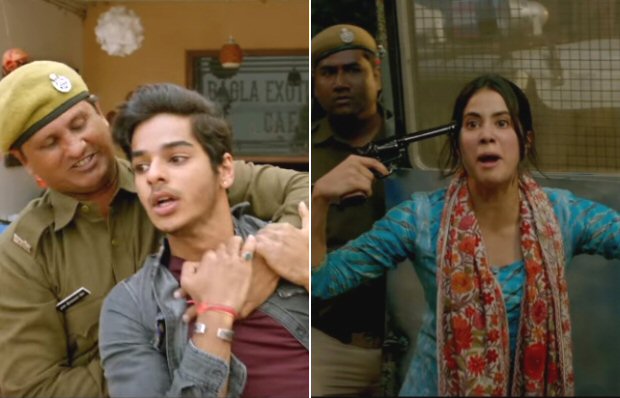 Nagraj Manjule’s original leading lady of Sairat has been shown as a firebrand who would live and die for her love. Janhvi Kapoor too has a similar characterisation and hence do not miss the powerful scene where she threatens to shoot her dad’s henchmen before eloping with Ishaan. 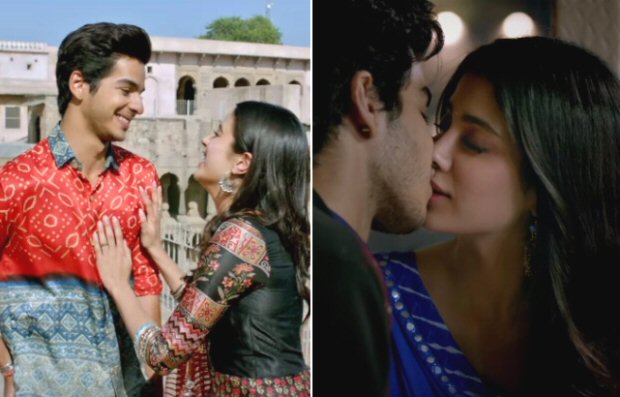 Ishaan and Janhvi’s fresh pairing is truly the HIIGHLIGHT of the movie. They look so good together, even their detractors will agree. There is easy camaraderie between the two. It is so beautiful to see him indulging her on screen and she lightly trolling him with her eyes and smile!

6. When Ishaan pulls off Ranbir Kapoor 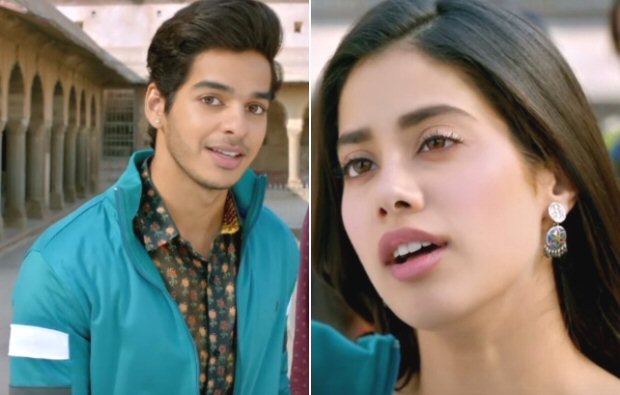 Oh! Ishaan ‘s ode to the ultimate lover boy of Bollywood, Ranbir Kapoor, is UNMISSABLE. He sings Ranbir’s popular track from Ajab Prem Ki Gazab Kahani but with his own twist to woo his leading lady. What can we say? The boy sure knows his game! The scene also is an ode to Varun Dhawan who did something similar in Badrinath Ki Dulhania.