Dev Patel was all of 17 years old when the 26/11 attacks happened in Mumbai, barely a month after the actor shot for the film Slumdog Millionaire in the city. When he first heard of the film Hotel Mumbai being made, he instantly wanted to be a part of it because he knew how much his family was shaken up after the event, much like the rest of the world. The actor plays a fictional character called Arjun who is working under chef Hemant Oberoi (played by Anupam Kher). His character in the film risks his all to save the guests stuck in the hotel. Moved by the material, Dev took it upon himself to research extensively on the subject and the character that he built up from scratch referring constantly to the written material by Anthony Maras. 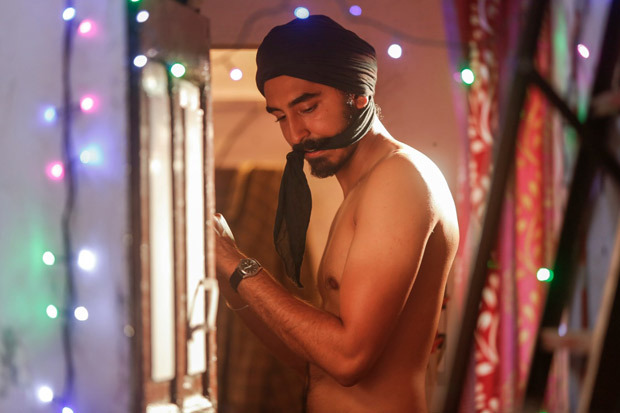 Playing a Sikh man for the first time in his career, Dev wanted his portrayal to be authentic. The actor prepped for his part for over two months, living with Sikh families in Mumbai, over a month ahead of the shoot learning the ways of being a Sikh, tying and untying the turban to embody the character in its totality. The story goes that Dev insisted on the character to be made a Sikh.

Talking about it, he says, “I was trying to be more versatile as a performer and break down stereotypes. I love going to India, and I jump on every opportunity I get to explore my roots. I don't want to repeat the same character again. I had read many stories about Sikh cabbies being abused after September 11, and I saw that people didn't understand what their faith was about. There needed to be a better representation of them.  A young Sikh man once took off his turban to stop someone from bleeding after a car crash. These are the things I held on to in order to imbibe the vibe of this part. It’s a selfless and incredible community. In their Gurudwara, it reads - "My turban, my pride". It became one of the speeches in the film.”