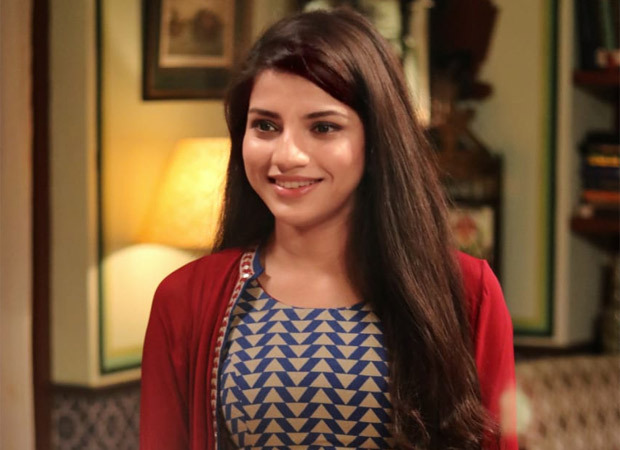 Devika spills beans on the show and reasons to not miss watching Dev DD season 2.

The show focuses on major issues of LGBTQ and female foeticide on which she says , "This time the show is majorly taking about female foeticide and LGBTQ. The show talks about Queer Marriage which is an important topic to shine light on as queer people don't enjoy marriage rights that as their straight counterparts do. It's saddening to see that our law don't see staight couple and Queer couple the same which leads to social stigma and ostracization."

It is adapted from Devdas with a female perspective. On talking about the same,"The show is a take on Sarat Chandra Chattopadhaya’s Devdas, but with a female perspective. It has been adapted to the sensibilities and feelings of today’s youth. It revolves around the life of Devika, a simple girl with complications in her relationships. As you progress in the show you get to know how she comes across as a rebel but is a simple girl at heart who only wants someone whom she can love."

The second season is more intriguing with its storyline and here she adds ,"Season 2 talks about more serious topics apart from feminism, sexism and homophobia which are brushed under the carpet about which society is reluctant to talk about. It talks about few more serious thing which are happening since long time. So Devika is challenging this things openly and deals with it. These things are put across in the show sometimes in a strong way and sometimes in a suttle way."

"It is a crazy ride for audience as it has sadness, heart break friendship and everything in double quantity. Season 2 is full package of love, hate, separation and friendship.it’s a progression from where we left of last time. This time the hurt, the love, the passion, the grief, the sorrow, the troubles in friendship, everything is doubled. Also, the writing is very interesting this time. The characters are fleshed out very nicely, the arcs are well justified and as an actor, personally for me, there is lot I could discover while performing the scenes!," says the protagonist Devika.

The character Devika returns with her pompous lifestyle only to be at loggerheads with certain decisions she has to choose between. On talking about her character she shared, "Its all about Devika and also its introducing two new characters Paritosh coming in Devika's life and Aditi coming in Anurag's life. So these so-called love interests coming in their live is going to be an interesting ride. Its all about devika her life her journey and how she takes a stand for her friends , family and what she feels is right.Devika is a rebel, fighter who lives her life on her own terms and fears no one. She is fighting for her love and family. She knows what is wrong and what is right. She is much more evolved in this season and lot of commotion happening this time."