Singer-songwriter Demi Lovato is all set to release her album later this year. Before that, she will release an upbeat music video called 'I Love Me' on Friday. She reached the sets of The Ellen Show to talk about her new music, her road to recovery post overdose and her upcoming projects. 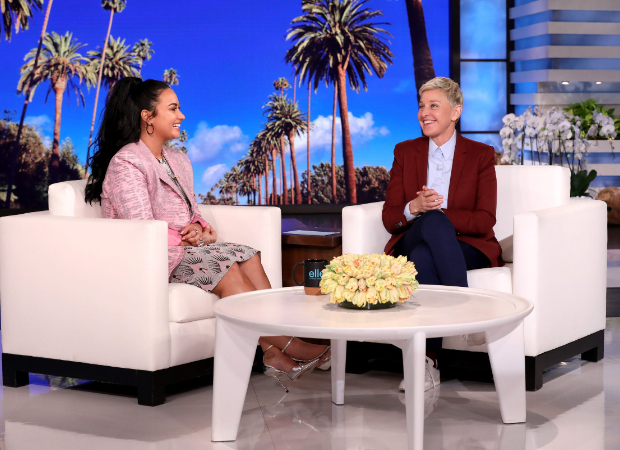 Speaking of her relapse last year, it became the most talked incident as the singer was rushed to the hospital due to overdose. Demi Lovato, while speaking about her tumultuous journey, said, "I have to profess with the fact that I first got sober when I was 19, which was an age that I wasn't supposed to be drinking at all. I got the help I needed at the time and I took a 'one size fits all' approach and that was just sobriety. My whole team took that approach and we did it and ran with it. It worked for a long time."

"I realized that things with eating disorder were getting bad," Demi shared. "Over the years, it got worse with people checking in on what my orders at Starbucks were or my bank statements. Just little things, it let me be really unhappy. My bulimia got really bad. I asked for help but I didn't receive the help I needed. I was stuck in a position and I am here sober and I was thinking to myself 'I am six years sober, but I was miserable. I am even more miserable than when I was drinking. Why am I sober?" 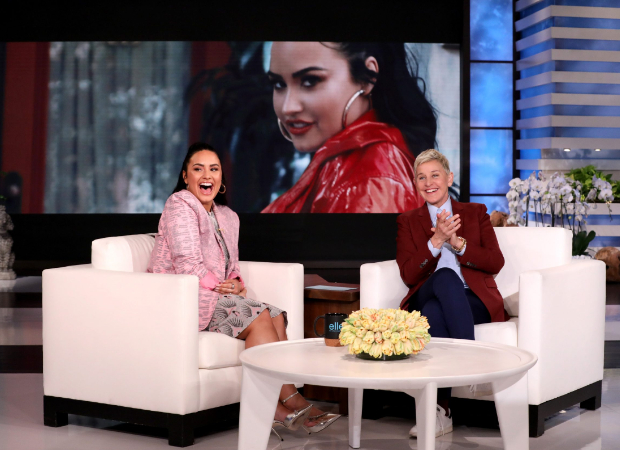 She further added, "I sent a message and reached out to people that are on my team. They responded to me like 'You're being selfish. This will just ruin things not just for you but for us too. My core issues have been abandonment from my birth father as a child. He was an addict and an alcoholic. We had to leave him and I have vivid memories of him leaving. So when they (her team) left it, that totally played on my fear that they abandoned me. So I drank. That night I went to a party and there was other stuff there. And it was only three months before I ended up the hospital because of the OD."

"Ultimately, I made the decisions that got me where I am today. It was my actions that put me in the position that I am in. I think it is important that I sit here and say that 'If you do go through this, you yourself can get through it. You can get to the other side and it may be bumpy. But, you are a 10 out of 10. Don't forget it. As long as you take responsibility, you can move past it and learn to love yourself the way you deserved to be loved."

Tags : Demi Lovato, Features, I Love Me, The Ellen Show