You might or might not agree, but meme-fans are the coolest people out there. Just in case you didn't know, Deepika Padukone is one too. On her Instagram handle, Deepika resorted to not one but two hilarious memes to refer to adorable moments many of us might relate to! 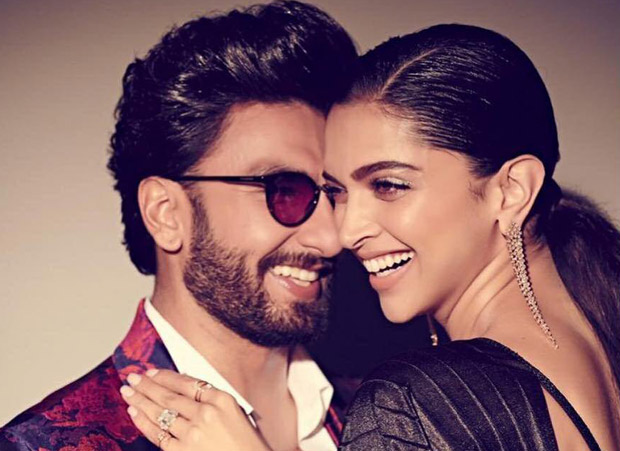 In the first one, a guy and a girl are seen feasting. 'I'm done', says the guy while the girl says, 'I can't finish the rest'. Next, she opens the guy's mouth, pours the food and says, 'open wide, trashcan'. LOL! 'That’s us,' wrote Deepika. Ranveer didn't deny it either. 'Hahahahaha! BASICCC', he commented.

The other one is a conversation between two rabbits, wherein one says to another, 'I want to take up with you for the rest of my life'. The other one answers, 'I get up at 5:00 AM'. The first one is quick to turn away saying 'never mind'. LOL again.

Aren't these two really adorable together?

Deepika and Ranveer will be next seen in together in Kabir Khan's sports drama '83. The film, revolving around India's historical cricket World Cup win in 1983, will feature Ranveer as legendary cricketer Kapil Dev and Deepika as his wife Romi Dev.