Deepika Padukone is set to get married to the love of her life, Ranveer Singh. The duo will get married this month in a fairy-tale ceremony in Italy. But not just her it's like the entire industry is getting married. Just after Deepika and Ranveer's wedding hoopla, Priyanka Chopra will get married to her beau Nick Jonas. Post that, there is an Ambani wedding coming up too! Amidst all this, we hear that Deepika's ex-boyfriend Nihar Pandya is getting married to a Bollywood celeb and you won't who's the lucky gal! Nihar has been in a relationship with singer Neeti Mohan since the last four years and they are now set to take this bond to a next level. They will be reportedly tying the knot in February, 2019 in a small, private ceremony in the city. Now that's a surprise. Nihar and Deepika might be exes but they are both getting their happy endings almost, together. Uncanny coincidence, no? 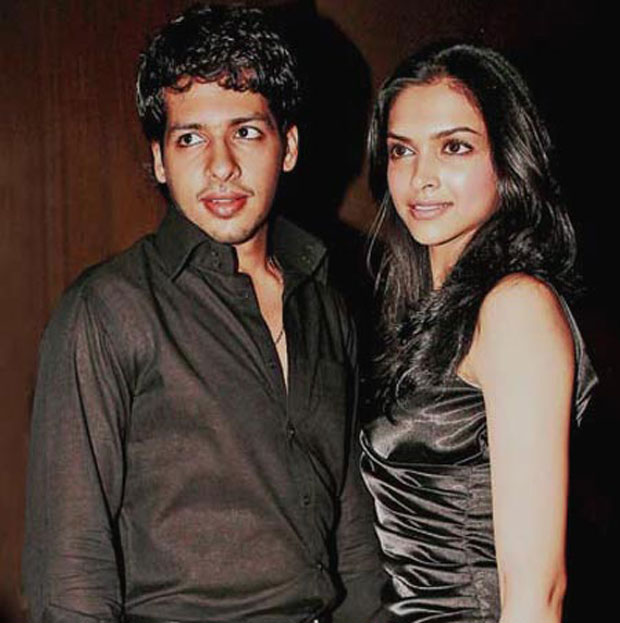 As far as Deepika and Ranveer's marriage ceremony, there has been a lot of guarded silence over it because the couple wants no media attention to it given that both of them are bonafide celebs with a lot of star following. Anushka Sharma and Virat Kohli set trend last year by getting married in hush hush ceremony in Tuscany. Now, everybody else is following this precedent. Priyanka too has been talking much about her December wedding but it is touted that there are various ceremonies arranged at Mehrangarh Palace. 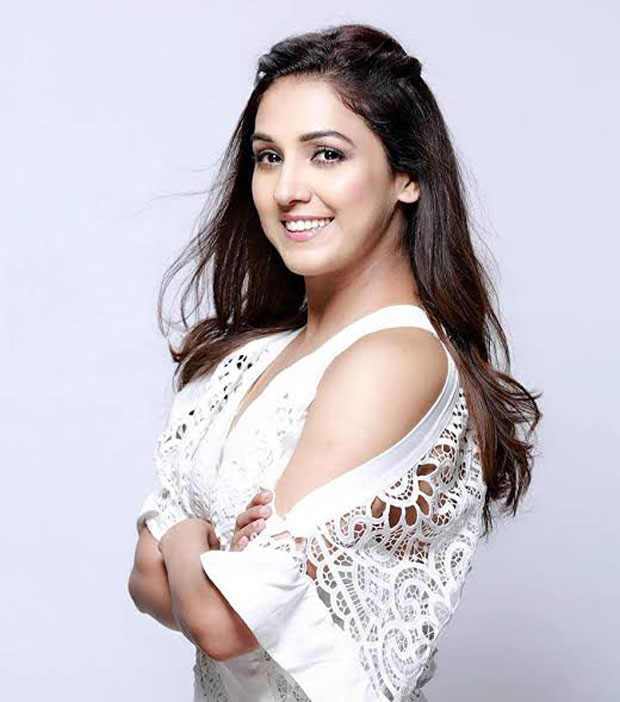 Nihar is set to debut with Kangana Ranaut in Manikarnika. He will be getting to his wedding celebrations only after his debut.