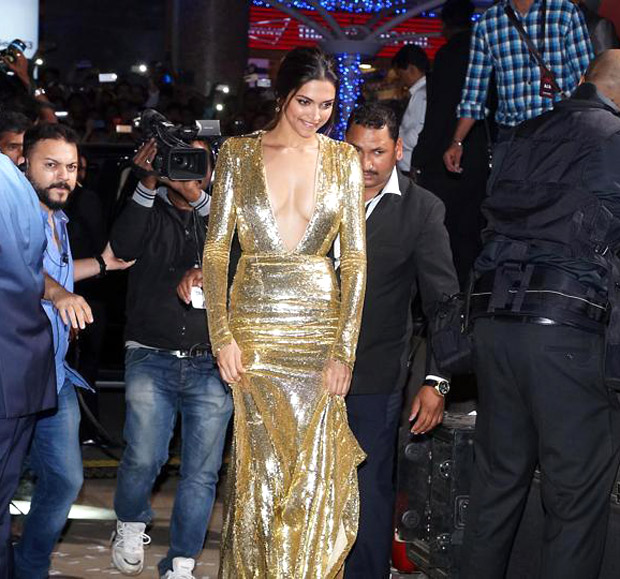 The second week of 2017 will be remembered for the battle of the plunging necklines as the Bollywood beauties, the two women in the golden gowns (probably cocking a snook at Roger Moore’s Golden Gun), vied for eyeballs in near-identical sartorial splendour with plunging necklines that left little to the imagination.

The PN (plunging neckline) worked for PC. Not for DP. I don’t know how happy her Hollywood co-star was with her gown-with-the-Vin act. Most of her Indian fans and filmmakers including those who have worked with her, felt Deepika’s cleavage binge smacked of desperation.

As far as Deepika’s eagerly awaited Hollywood debut alongside the smitten Mr. Diesel is concerned, the reactions in India are mixed. While some of Deepika’s directors and co-stars are happy and proud that she plays the romantic lead opposite the Diesel, others feel that’s no big deal. 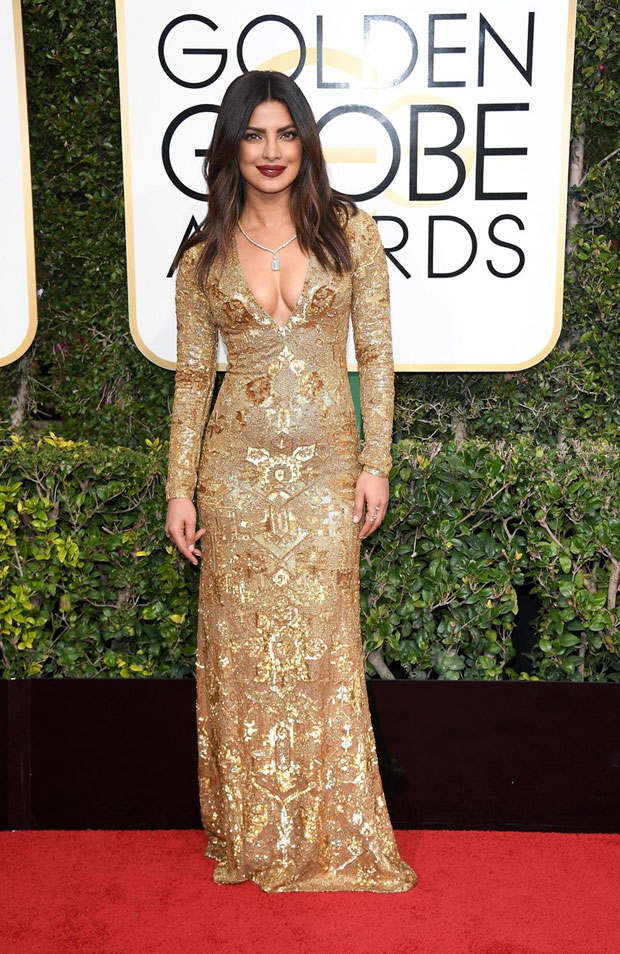 “But I’d love to, provided she gets time off from Mr Diesel and Mr Bhansali,” the director adds cheekily.

This is really a no-Vin situation.