In the light of a recent attack on the students of Delhi's Jawaharlal Nehru University, Deepika Padukone dropped in at the campus to show solidarity, when she was visiting the capital city to promote Chhapaak. This, however, soon got a political colour and a part of the internet called for a boycott on the film. 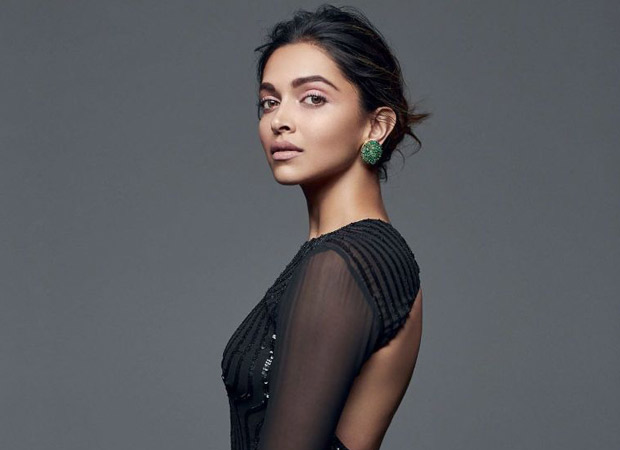 Apart from people sharing screenshots of cancelled tickets, many also down-voted the film on IMDB, as a result of which, the rating went down. In a video shared by a fan club on Twitter, Deepika gives it back like a boss when asked about it. She is heard saying that the ratings might have changed but her mind didn't. Watch the video below.

The film, revolving around the true life story of acid attack survivor Laxmi Agarwal, however, could not quite stir a storm at the box office, and opened to mixed reviews from the critics. Directed by Meghna Gulzar, the film also starred Vikrant Massey in a pivotal role.