Kedarnath starring Sushant Singh Rajput and debutant Sara Ali Khan released on December 7. While the film has minted Rs 32 crores at the box office until now, Sara has emerged as a star from the film. She has been receiving tons of appreciation from critics and audiences for her performance. The actress has been called as one of the strong debutantes to leave her mark in a while. 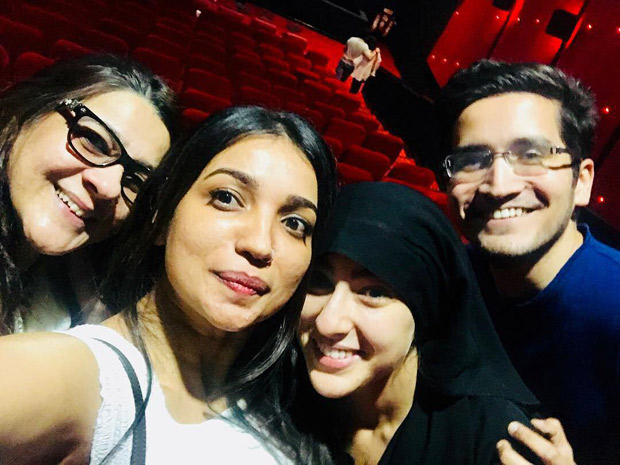 And guess what? For the first-hand experience and see the audience's reaction, Sara Ali Khan snuck into the theatre in burkha. Kanika Dhillon, who co-wrote Kedarnath along with director Abhishek Kapoor, shared a couple on pictures on Instagram in which she revealed that Sara dressed up as 'Nusrat'. She was accompanied by her mom, actress Amrita Singh. The writer took to her Instagram account and wrote, ".. and @ the movies with 'nusrat'. When u go to the theatres to check the audience response for your film!! Thank you for all the love! #writerslife #kedarnath @saraalikhan95 #amritasingh @jehanhanda." 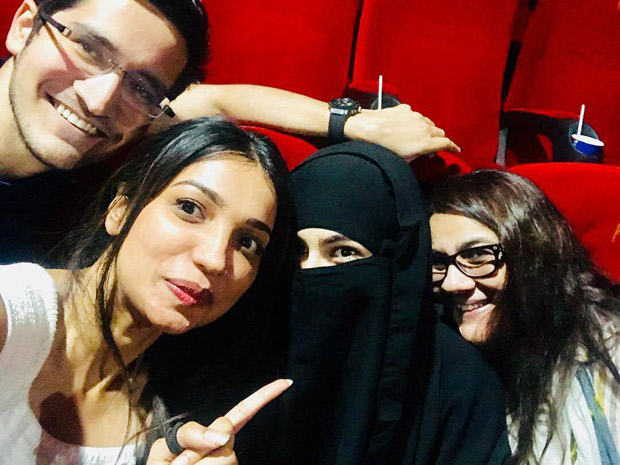 Meanwhile, Sara Ali Khan has begun the promotions of her second film, Simmba which hits the theatres on December 28. Directed by Rohit Shetty, the film features Ranveer Singh as a quirky cop Sangram Bhalerao.

Also Read: Sara Ali Khan wants to do a film with Kartik Aaryan!

Madhuri Dixit looks pristine in an…