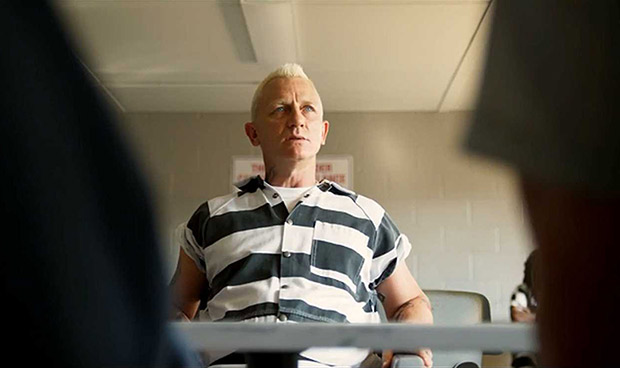 Daniel Craig relished the rare opportunity to showcase his comedic chops as quirky explosives expert Joe Bang in Logan Lucky. Famous for his roles as James Bond in four 007 blockbusters, recently starred in an Off-Broadway production of “Othello,” but he’s never before stretched himself in the direction of an Appalachian crook.  Excited to play Joe Bang in heist comedy Logan Lucky Craig said, "With Joe Bang, I could really disappear into the role, yet it wasn’t a massive commitment because this is really Channing and Adam’s story. I could just go to the set, give it my all and have fun with the character.”  As soon as I got offered the job I started working on that accent to find out who this person was and what kind of character I wanted him to be. Joe Bang was really well written on the page, so I didn’t have to add a huge amount. I just had to find his voice. Once I got the accent, Joe Bang appeared.

Director Steven Soderbergh says, “Daniel and I have run into each other over the years so I emailed him the script .The next morning I got an email back from him saying, ‘This is great.’ I had a feeling Daniel would respond to it because Joe Bang is arguably the best part in the film. He gets all the fun lines and does a bunch of fun stuff for a third of the film without having to shoulder all the responsibility of a lead role.” 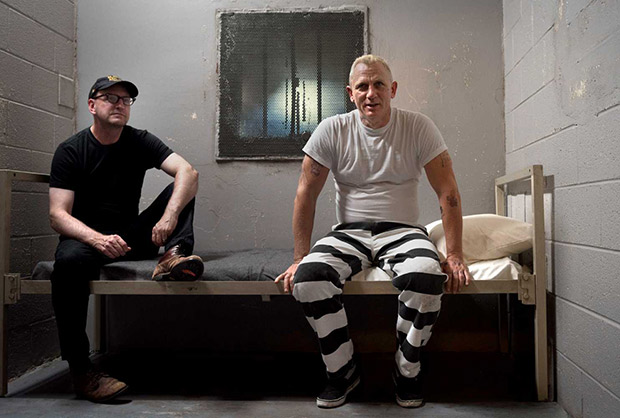 PVR Pictures is all set to release Logan Lucky pan India on Sep 8, 2017.