A quintessential outsider, Anushka Sharma may be a self-confessed recluse choosing to remain tight-lipped about her personal life and surfacing to limelight only to promote her movies. But trust her to leave mere mortals like us spellbound with her understated yet innately sartorial style choices conjured with ace stylist Allia Al Rufai. Affirmative and an actor par excellence, Anushka is back on the promotional style avenue with the supernatural horror film, Pari. Anushka’s latest style offering sees her bringing back sexy and shimmer all bundled in one sleek look. Anushka and her penchant to pull off looks effortlessly with a stunning beauty game highlight her subtle sense of power play.

The teaser of Pari that released last week showed a bruised and battered Anushka Sharma change forms from being calm and worried to being furious unleashing a possessed avatar that scared the wits out of everyone. Adhering to the sentiment claimed by the makers, Pari is certainly not a fairytale and promises to be one hell of a movie for all those horror movie aficionados. Adding yet another unconventional role to her discography (read: Sultan, Ae Dil Hai Mushil and Jab Harry Met Sejal), Anushka does appear as a tough cookie off-screen too. Spontaneous, natural and always striking a chord, here is a quick style recap of Anushka’s sleeker than usual avatar. 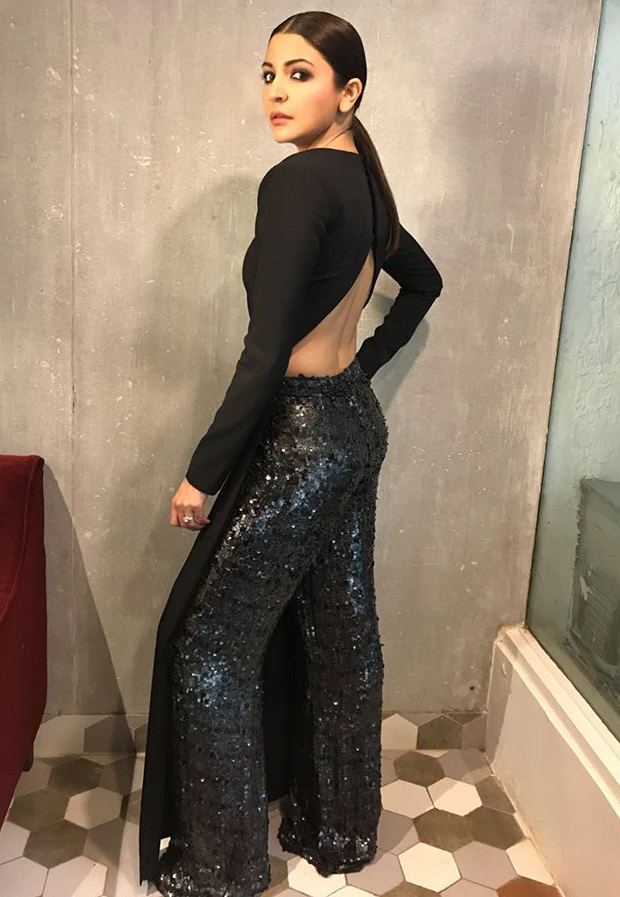 Anushka Sharma in a Nikhil Thampi ensemble for Pari promotions[/caption] 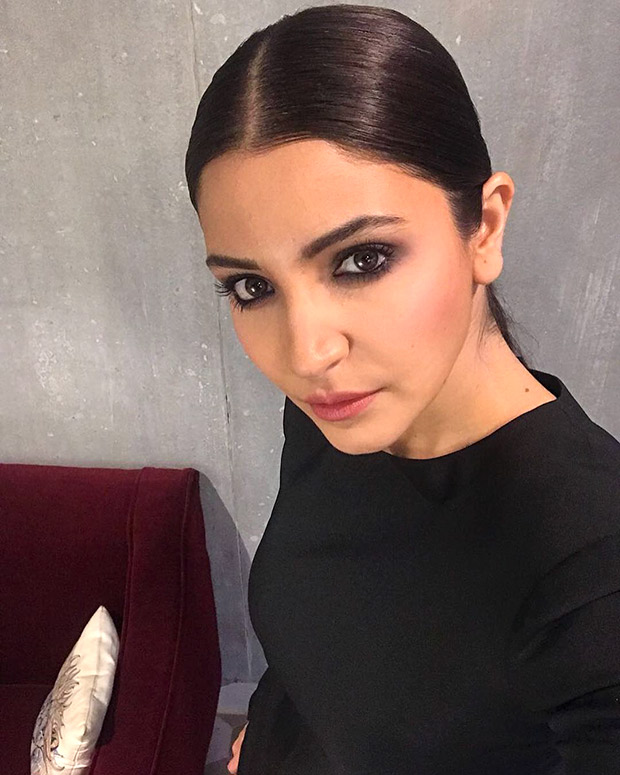 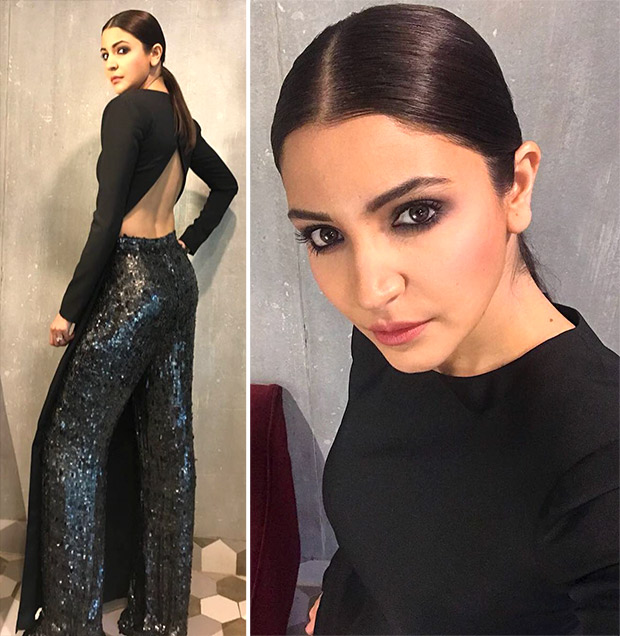 Anushka strikes a pretty and bold picture coupled with a no holds barred attitude. Fearless, feisty and smouldering hot, Anushka packs a powerful yet easy punch with this look! (Also Read: Varun Dhawan and Anushka Sharma will kick off their Valentine’s Day together with Sui Dhaaga) 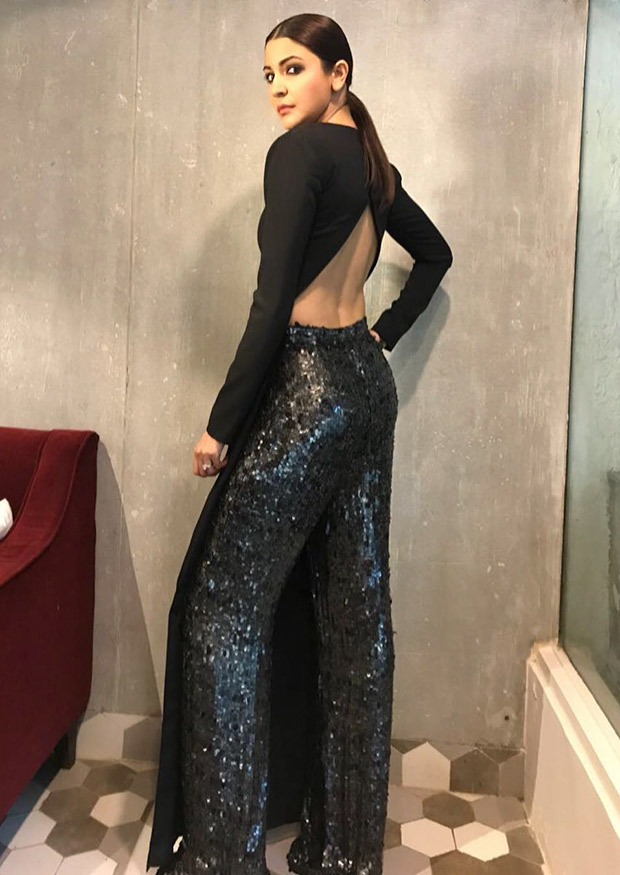 Anushka Sharma in a Nikhil Thampi creation for Pari promotions[/caption]

With summers just around the corner, hit the party circuit and make heads turn with racy cut-outs teamed with a bit of bling, just like Anushka! (Also Read: Guess What! Anushka Sharma – Virat Kohli may be the first guests on Karan Johar’s Koffee With Karan Season 6)

Pari has been directed by Prosit Roy and jointly produced by Clean Slate Films, which is owned by Anushka and KriArj Entertainment scheduled to release on 2 March 2018. Anushka is also filming for Aanand L Rai's Zero alongside Shah Rukh Khan and Katrina Kaif and will be seen in the Sanjay Dutt biopic reuniting with her ADHM co-star, Ranbir Kapoor slated for a release on 29 June 2018.