Ranveer Singh is basking in the success of his recent release Padmaavat which was mired in controversies. While the film has come out as a winner, Ranveer's performance as Sultan Alauddin Khilji is being applauded. Now, moving onto another awaited film Pari starring Anushka Sharma has left Ranveer Singh speechless.

The teaser of Anushka's horror flick Pari dropped on Wednesday afternoon. The teaser clearly left people speechless and scared the daylights of the audience. After the teaser was shared by Anushka, her hubby Virat Kohli too shared the same and expressed how much he loved it. 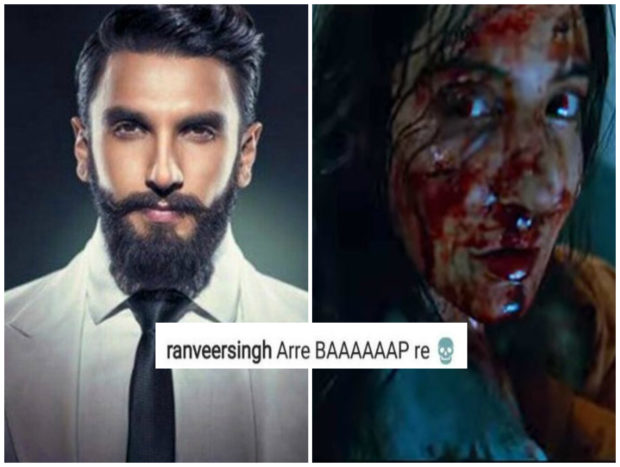 Post Virat Kohli, Anushka Sharma's friend and co-star Ranveer Singh too left a comment on the teaser. After watching the scary teaser, he commented on Anushka's Instagram account saying, "Arre BAAAAAAP re." Not just once, he posted the same comment twice and was completely freaking out. 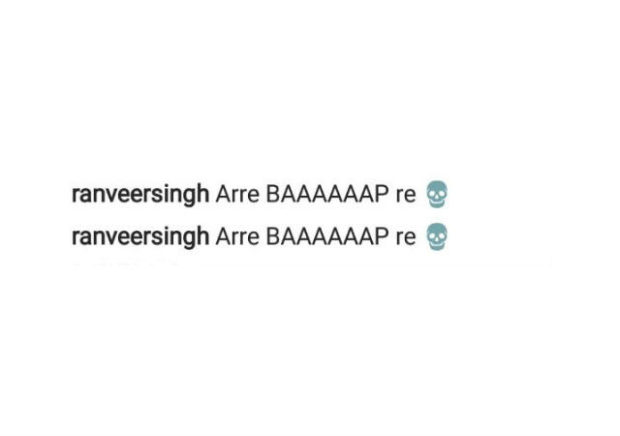 Pari is Anushka Sharma's third production after NH10 and Phillauri. It stars Anushka Sharma along with Kahaani actor Parambrata Chatterjee and Rajat Kapoor. The film is set to have a Holi release on March 2, 2018.