Everyone’s favourite cop Chulbul Pandey is back with the third installment of the Dabangg franchise. Earlier, the makers released the larger than life trailer and now they have released a ‘Making of Chulbul Pandey’ video! The video gives a glimpse into all that has gone into the making of the most beloved cop of Indian cinema, and how Salman Khan brings Chulbul to life. It gives an insight into how Chulbul apart from being a tough as nails cop with a whole lot of swag, but also as a warmer and loving person, who genuinely cares for those he is attached to. 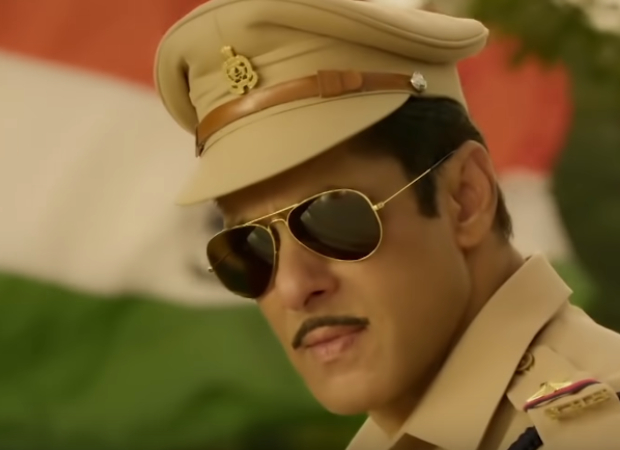 Ever since the first Dabangg 3 was released, Chulbul Pandey has developed a massive cult-like following that is all kinds of astonishing! Over the years, the character has grown dearer to the fans and it has a lot to do with Salman Khan’s unique appeal that attracts the audience towards him.

The much-awaited, Dabangg 3 is directed by Prabhudeva and produced by Salma Khan, Arbaaz Khan and Nikhil Dwivedi under the banner of Salman Khan Films and is slated to release on 20th December, this year.