Actor Sahil Anand is still in shock about the passing away of actress Divya Chouksey. “We had worked together in the film Hai Apna Dil Toh Aawara in 2016. It was directed by the late actor Joy Mukherjee’s son Toy. Divya and I hit it off instantly. She made me her brother and we were siblings until her sudden passing away,” says Sahil. 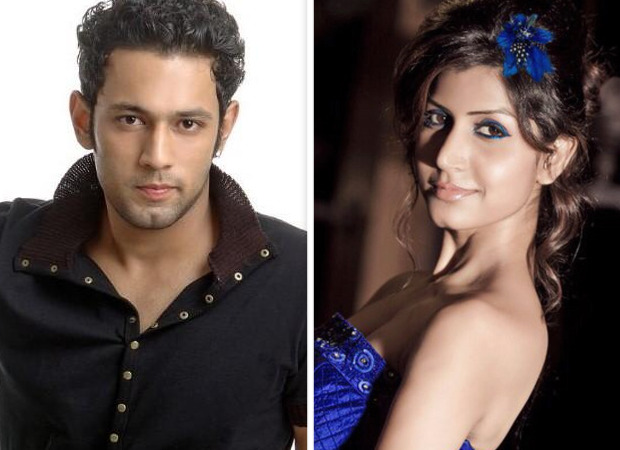 “She was very much like me. We both were fun-loving optimists; always making others laugh. She loved to do comedy just like me. Then she suddenly disappeared from Mumbai. I later got to know she had gone back to her home in Bhopal. I didn’t know why,” recalls Sahil.

“When she returned, she told me had cancer and that she didn’t want to tell me about it. I was shocked. However, she reassured me she had recovered. But after a few months, she had a relapse, and she never recovered this time,” Sahil mourns for his sister.

“I had a video chat with her sometime before her death. I could hardly recognize her. I have had terminally ill relatives in my family and I’ve seen that look of death on their face,. I tried to make Divya laugh. But she could hardly breathe. She barely managed to utter a few words. Her suffering was unbearable for her and for me,” Sahil says, wishing and hoping that his sister is in a better place.

“I don’t know why somebody as positive and full of life as Divya had to go,” Sahil trails off.

ALSO READ: Actress Divvya Chouksey passes away; wrote ‘pray for my easy passing’ a day before her demise