For producer Vipul Amrutlal Shah, one of the biggest challenges for Commando 3 was to ensure that it turns out to be bigger, better and take the franchise to an altogether new level. The plot of the action flick was devised in a way that they had a massive international shoot in London and in India and that's how a huge scale was achieved. Commando 3 was known for Vidyut Jamwal and his brilliant action but the challenge was always to better the franchise in terms of action as well as the narrative. 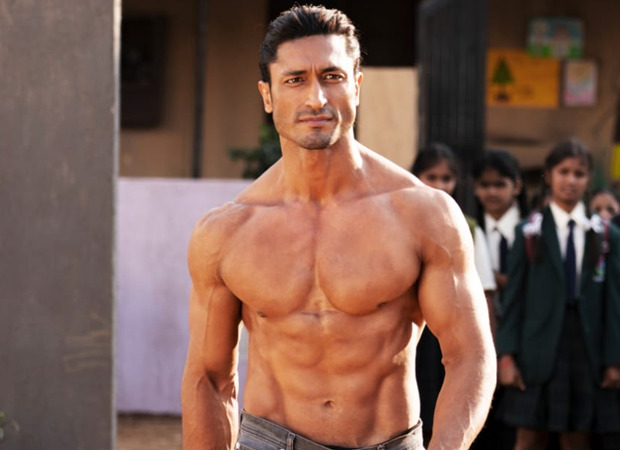 “Commando 4 is going to be a bigger challenge as we move ahead,” says producer Vipul Amrutlal Shah

Recollecting an interesting anecdote, Vipul reveals, "The toughest part was that my team went to London when I was hospitalized here. I was totally incapable of contributing to the success of the schedule. Hats off to the team - Vidyut, Gulshan, Adah and Angira as they all worked as a team. They made sure that the deficiencies didn't affect their work and director Aditya Dutt captained them well. They pulled off a very nice schedule. Of course, it went on to become the most successful film of Vidyut's career of Commando series."

"We had an akhaada action sequence which unknowingly and unintentionally hurt the wrestler's community at large and when that sequence was released on YouTube prior to the release of the film as a marketing exercise, we got a lot of calls from the wrestlers asking us to take it down because it hurt their sentiments. At that time, it wasn't possible as there was no intention to hurt anybody. It did create pain for a lot of people. I would still like to apologize for the same," informs Vipul.

Thanking his cast and crew, Vipul adds, "Overall, Commando 3 was a very tough film to make because I was in the hospital battling Dengue and jaundice. My team shot for the film without me but eventually, they came up with a very good product. I'm very proud of the film. Vidyut has shown his graph going upwards with every film and this film also he took it to another level. Gulshan was absolutely fantastic, Adah added a lot of humour and the most interesting part about this Commando was the kind of action girls did - Adah and Angira both. They actually matched the standard that Vidyut has set for the Commando franchise. And obviously, that will make Commando 4 even a bigger challenge as we move ahead."