Popular comedian Rajeev Nigam lost his teenage son on November 8. The actor-comedian took to his Facebook account to share the news along with a picture of his son from better days. 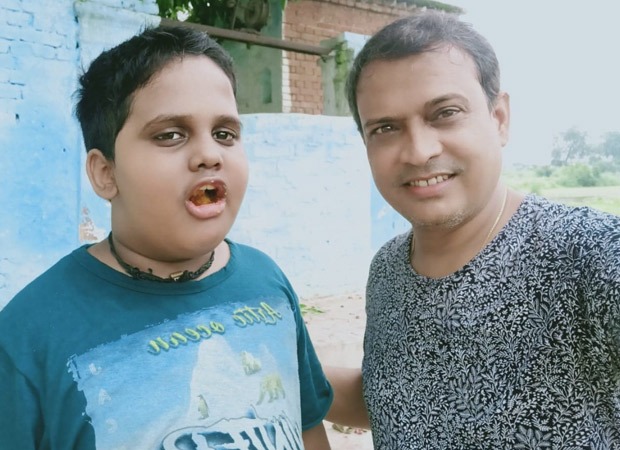 Reportedly, Devraj's health had worsened two years back when he returned home after playing. Later, his son went into a coma which took a toll on Nigam. At the time, the comedian was shooting for the film Har Shaakh Pe Ullu Baithaa Hai. He then decided to put his career on the backburner and focused on his family and so returned to his hometown to take care of his son. The stand-up comedian had first made his name in the comedy scene with his performances in the Great Indian Laughter Challenge.