So, our own Akhri Pasta i.e. Chunky Panday turns 57 today. The man is all about humour, and his birthday has to bring in some humour as well! His wife Bhavna Pandey, who took to social media to post a mandatory birthday wish for the husband, chose to be funny and not mushy-mushy. That resulted in a witty throwback! 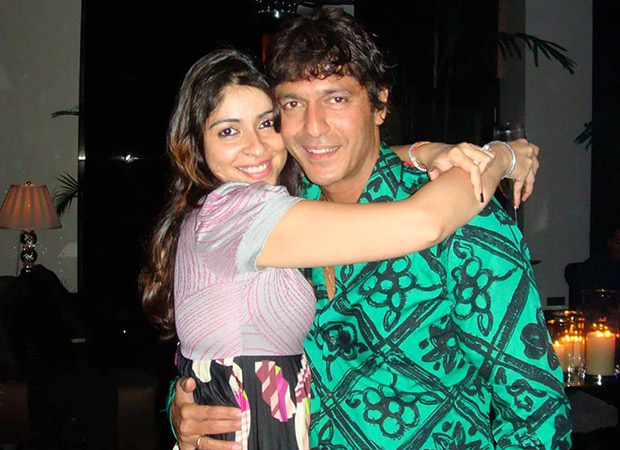 In the photo, the two look all set for a party. When we say all set, we mean Chunky is wearing a pair of three quarter pants, a full-sleeve shirt, and a hat. That's a strange dress code! But the funniest part about the photo is Bhavana herself, who seems to have taken major inspiration from cat-woman! 'To taking all our party themes very seriously !!!,' she wrote. Wonder how that party turned out to be!

Chunky, in 2019, has had two releases already. He was a part of Prabhas and Shraddha Kapoor's Saaho, and played a gangster in Sanjay Dutt's Prassthanam. He also shot for the fourth edition of the Housefull franchise and will be seen rebooting his role of Akhri Pasta!