For Ananya Panday, it was quite a moment when she received her first Filmfare Award for her very first film, on Saturday! The 2-film-old actor was recognised for her performance in her debut film Student of the Year 2, and bagged the Best Debut (Actress) trophy. 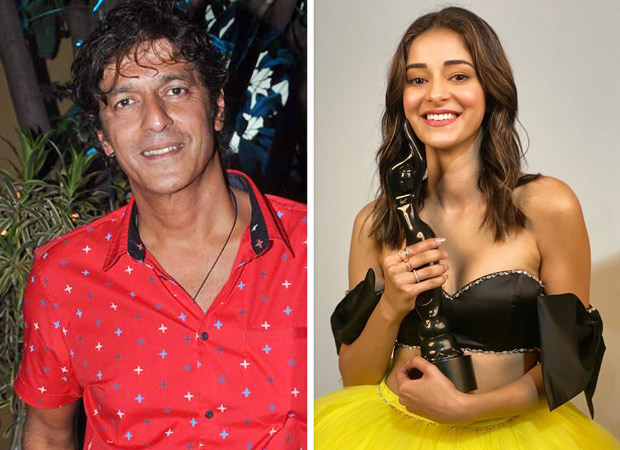 Ananya must be elated. But if there's another person who is just as overwhelmed as her, it is her father Chunky Panday. While speaking to a portal, Chunky revealed how he received four Filmfare nominations for Tezaab, Aankhen, Housefull and Apna Sapna Money Money in his career spanning over 3 decades, but never won one. Ananya's nomination made him glad, and when she finally won it, it was unbelievable moment and he was in tears.

He also revealed how Ananya had this dream of winning the Filmfare Award one day, and would often practice that moment in front of the mirror. Well, dreams do come true!

Ananya, who was last seen in Pati Patni Aur Woh, is presently working on Khaali Peeli, alongside Ishaan Khatter.

Janhvi Kapoor revealed her relationship with…