It was only recently announced that Warner Bros' entire 2021 slate will be released the same way - in theatres and HBO Max, simultaneously. The first film to be announced was Gal Gadot starrer Wonder Woman 1984 which is releasing on December 25 in the US and December 24 in India. But, filmmaker Christopher Nolan is extremely dissatisfied with this deal. 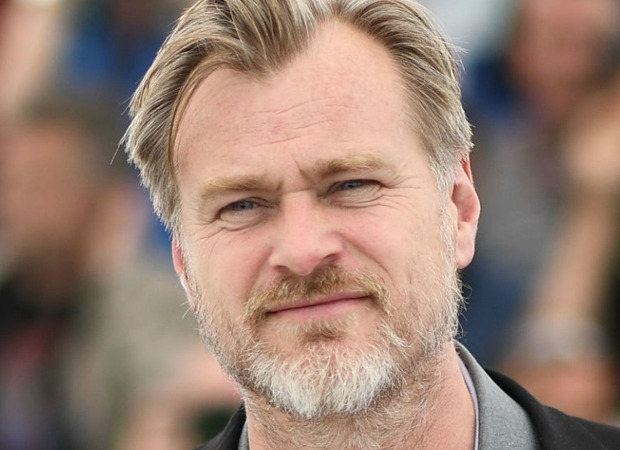 The filmmaker has had a long association with Warner Bros and given multiple blockbusters. “There’s such controversy around it because they didn’t tell anyone,” said Nolan in an ET Online interview. “It’s very, very, very, very messy. A real bait and switch. Yeah, it’s sort of not how you treat filmmakers and stars and people who, these guys have given a lot for these projects. They deserved to be consulted and spoken to about what was going to happen to their work.”

“In 2021, they’ve got some of the top filmmakers in the world, they’ve got some of the biggest stars in the world who worked for years in some cases on these projects very close to their hearts that are meant to be big-screen experiences,” he added. “They’re meant to be out there for the widest possible audiences… and now they’re being used as a loss-leader for the streaming service — for the fledgling streaming service — without any consultation.”

A list of 17 films including The Matrix 4, Dune remake, In the Heights, The Many Saints of Newark, The Suicide Squad, The Little Things, Judas and the Black Messiah, a remake of Tom and Jerry, Godzilla vs. Kong, Mortal Kombat, Those Who Wish Me Dead, The Conjuring: The Devil Made Me Do It, Space Jam: A New Legacy, Reminiscence, Malignant and King Richard is in the 2021 slate.