From her television debut as a reality show judge to movies with Sanjay Dutt and Saif Ali Khan, Chitrangda Singh has been having a great second innings in Bollywood by far. The actress who is also working on other commitments like endorsements recently took off to Thailand. However, this trip was not just all about work but also about finding adventure and fun. 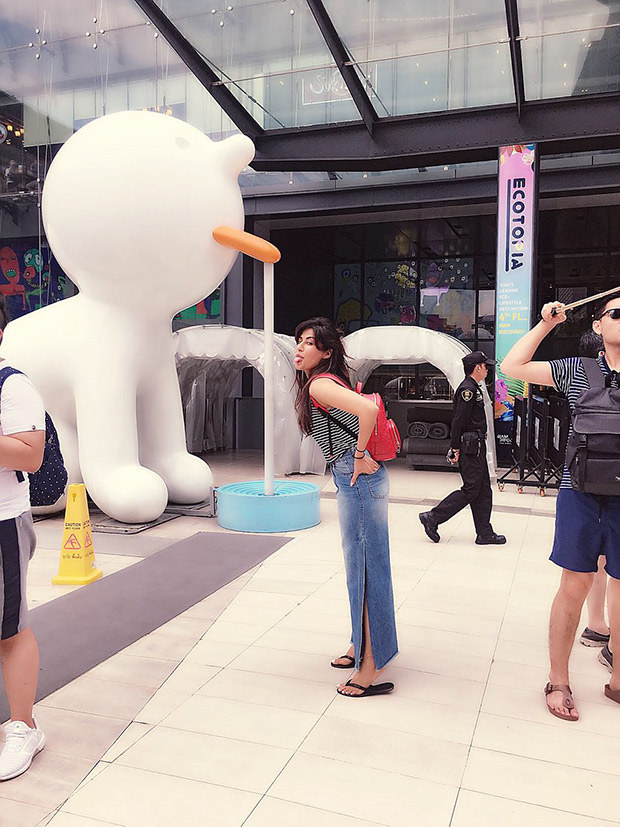 Chitrangda Singh, who was in Bangkok for a brand shoot, showcased the inner child in her by exploring these childlike places in the city. We came across several pictures where the actress is portraying her playful side and here’s another glimpse of the actress in her fun elements. 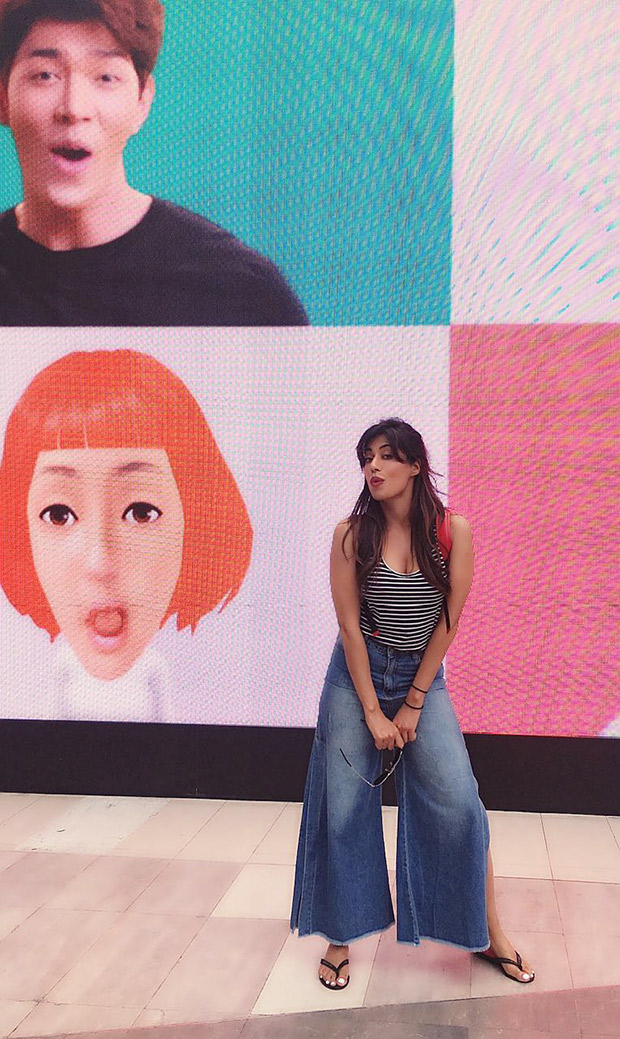 Amidst the hectic schedule, the actress also adhered to her brand commitment for an ad shoot. However, the actress surely knows how to balance work and play as she was seen touring the tourist spots in Bangkok, Thailand and gorging on her favourite Sushi. 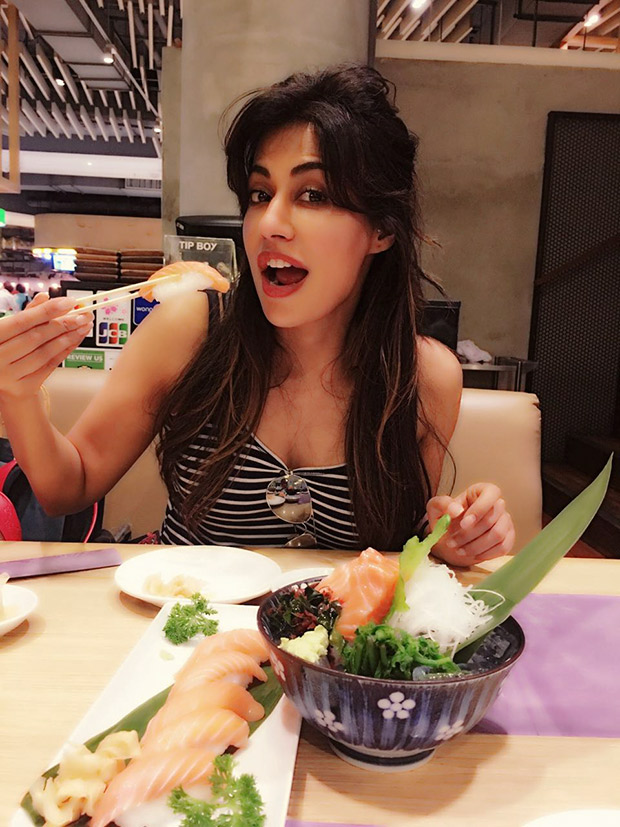 Chitrangda Singh is currently judging the dance reality show DID Li'l masters and will be seen in Baazaar and Saheb Biwi Gangster 3. The actress is also foraying into production with her maiden venture Soorma starring Diljit Dosanjh and Tapsee Pannu. 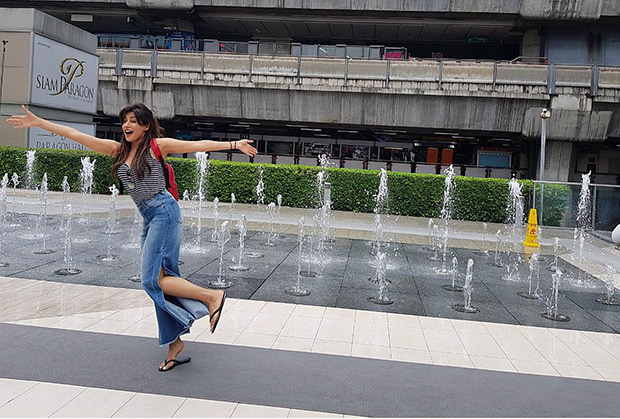 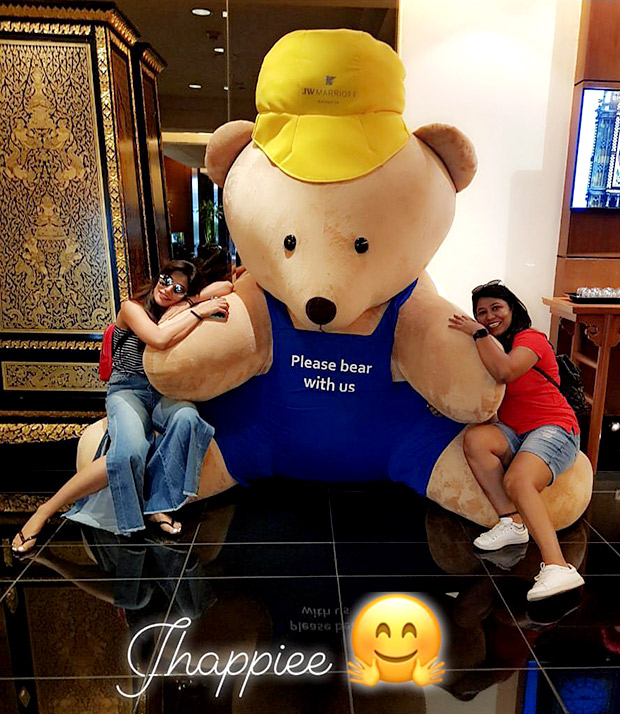