Vidyut Jammwal has offered action film buffs something to look forward to with his chat show X-Rayed By Vidyut. In the latest episode of the show, the fitness star takes viewers through the journey of Chinese-American action legend, Daniel Wu. 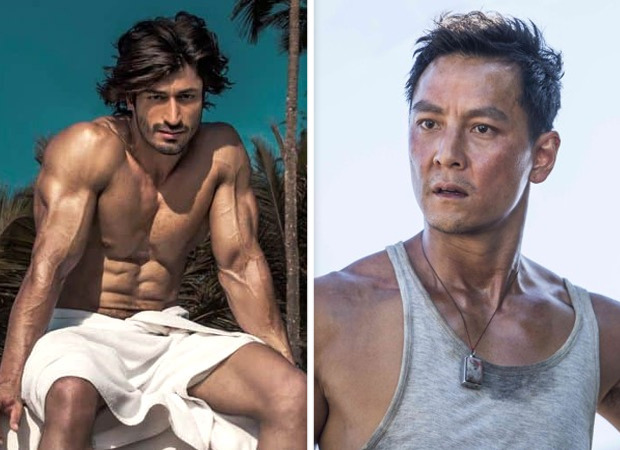 Just like Jammwal, Wu made the action scene bigger in his home country. Most recently, the actor starred in the AMC martial arts drama series Into the Badlands, which made headlines for showcasing a sci-fi post-apocalyptic world-themed on martial arts. In X-Rayed By Vidyut's new episode, Daniel opens up about his advent into martial arts, modelling, and acting.

Sharing his success mantra, Daniel says, “One thing that I have to say is especially nowadays people get really stuck on the idea of celebrity and being famous and being a superstar. Instead of going the other way around - if you become a good actor, a better actor you will naturally eventually get to that place. It's unhealthy to think the other way around.”

Vidyut says, “I have been following Daniel since I was a model. He is exceptionally inspirational. I enjoyed his love for martial arts, action movies, and self-discipline. I enjoy his love and philosophy about life. There is so much to learn from the man. This episode is a treat for all his fans in India.”