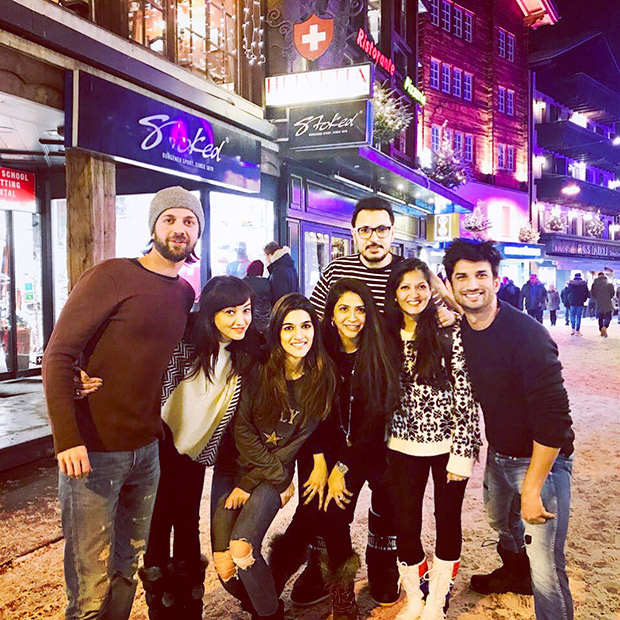 The New Year is just around the corner and Bollywood is all set to celebrate in style. While some have left for their vacation abroad with friends, some have chosen to spend the holidays with family.

To ring in the New Year, Kriti Sanon has taken off to Switzerland with her Raabta co-star Sushant Singh Rajput. Though Sushant has linked to Kriti since their film, none of them have confirmed about the rumoured relationship. They are accompanied by a few of their Raabta crew members including producer Dinesh Vijan and a few other close friends. 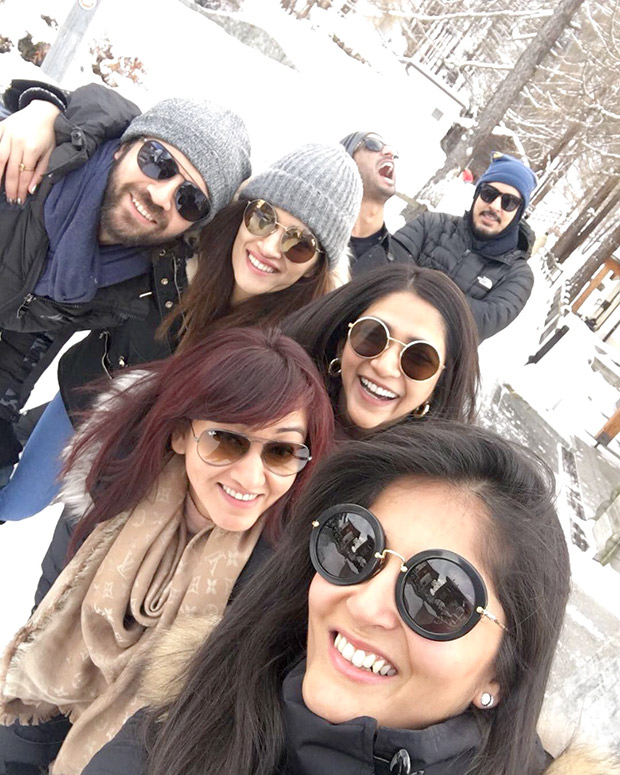 Arriving in the Swiss Alps from Paris, the group went skiing and trekking in the snow. Kriti Sanon shared quite a few snaps from the trip and captioned one of the group pictures, "This place is like a beautiful painting!! Unreal!! Some smiles to warm up the snowy chill! @sharadakarki @tusharjalota @sushantsinghrajput @pooj1203 #Dinoo #Guddu." 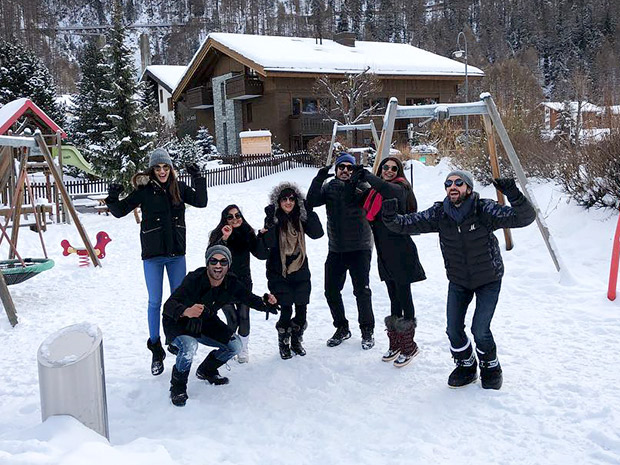 In another shot, everyone is seeing being goofy as Kriti captioned it, "Shades on everyone!! P. S. What are you doing @sushantsinghrajput." 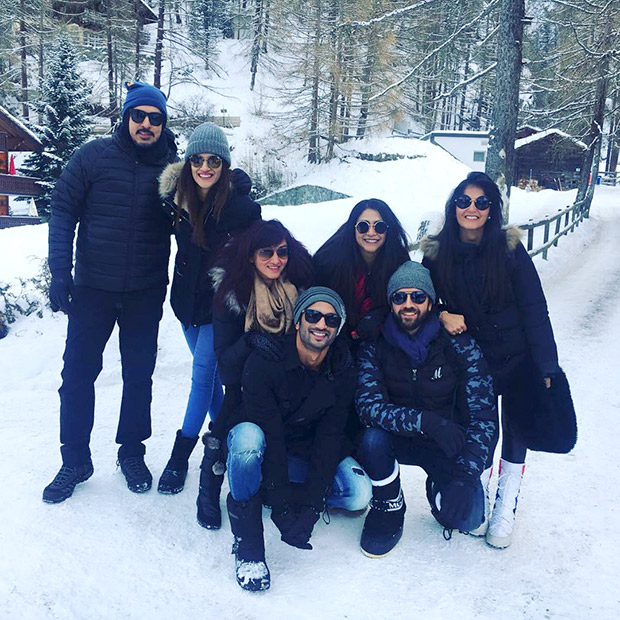 Even Sushant shared a group shot as they tried to a take picture in the snow while jumping. He wrote, "And as always, everyone ate too much to jump!! @sharadakarki @tusharjalota @pooj1203 @kritisanon #Dinoo #Guddu Somewhere in #Alp."

On the work front, Kriti Sanon will soon start prepping for Dinesh Vijan's Arjun Patiala featuring Diljit Dosanjh in the lead role. Sushant Singh Rajput, on the other hand, will be seen in Chanda Mama Door Ke and Drive next year.