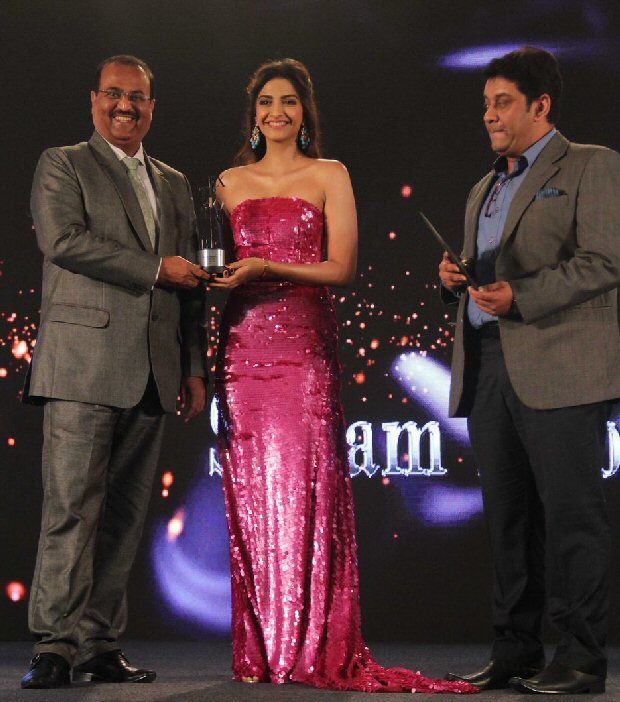 Sonam Kapoor is known as one of the style icons in India. This week, Sonam was awarded The Extraordinaire - Global Style Icon award at Brand Vision Summit Awards 2016.

The summit is known to recognise and honour leaders that have popularised India on a global map. Sonam Kapoor donned a beautiful custom Caroline Hayden silk sequin gown for the awards night. Sonam will also be featured in ‘The Extraordinaire’, a limited edition, an exclusive book which documents the winners’ journeys, challenges, case studies, achievements and philosophy. 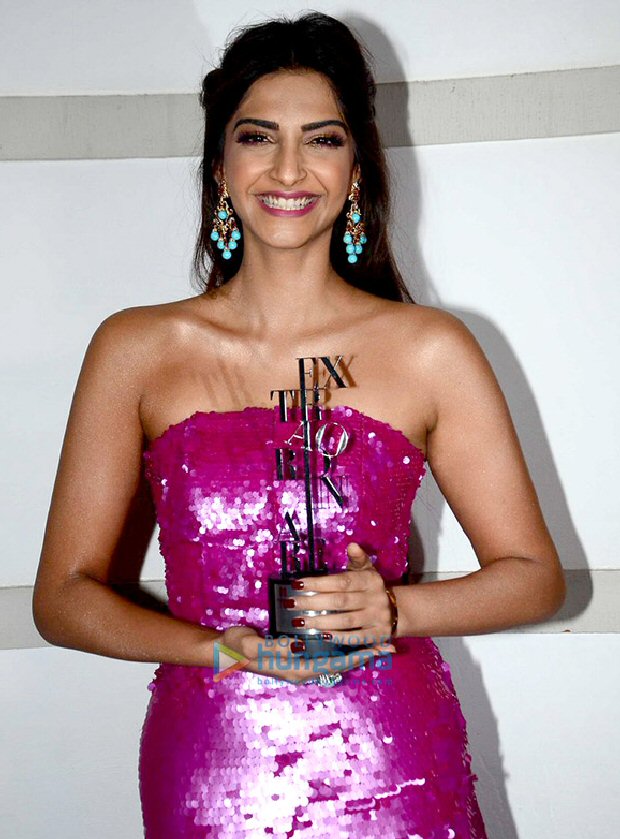 Sonam Kapoor, who was elated to receive the honour, said that she was over the moon. For her, it was indeed a privilege to share the stage with dignitaries who have done exemplary work in their field of expertise. On the work front, Sonam Kapoor will be seen in Rhea Kapoor's production titled Veere Di Wedding.

"I was shaking by the end of it”- Sonam…