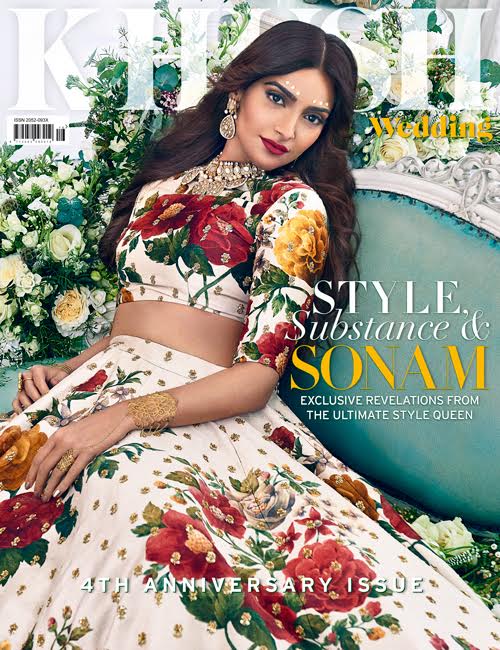 Sonia Ullah, Editor-in-chief, Khush Wedding said, “Sonam is young, stylish and full of light. She’s one of India's brightest stars, who resonated with British Asians. Who better than the quintessential fashionista, Sonam Kapoor, to grace our anniversary cover.”

On the work front, Sonam Kapoor is currently shooting for Akshay Kumar's PadMan. She will soon start shooting for her sister Rhea Kapoor’s production Veere Di Wedding along with Kareena Kapoor Khan.