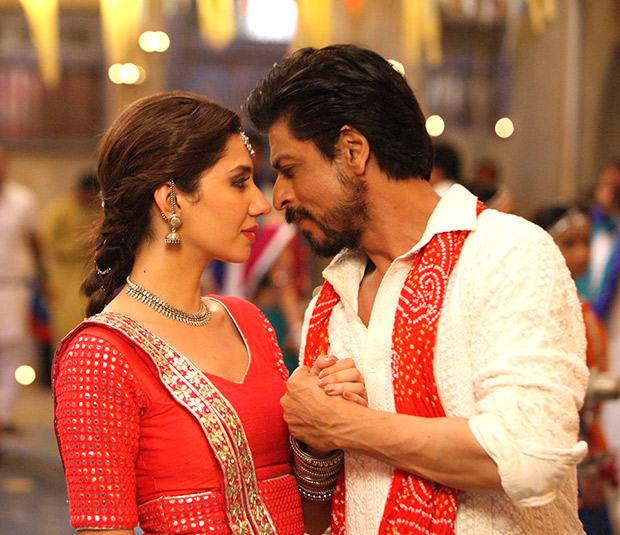 The much delayed Raees is finally all set to release in a couple of weeks and considering the response the trailer has garnered, the makers continue to retain intrigue element with music. After the peppy and sexy Sunny Leone number ‘Laila’ and the romantic ‘Zaalima’, the next number once again features the leading pair of the film, Shah Rukh Khan and Mahira Khan in ‘Udi Udi’.

In fact, owing to the upcoming occasion of Makar Sankranti, the makers have decided to release this number that focuses on the kite flying festival and celebrations. Readers may be aware that this festival is celebrated with great pomp and joy in Gujarat and considering that Raees too is set at the backdrop of this dry state, the makers thought it would be the right time to release the song. 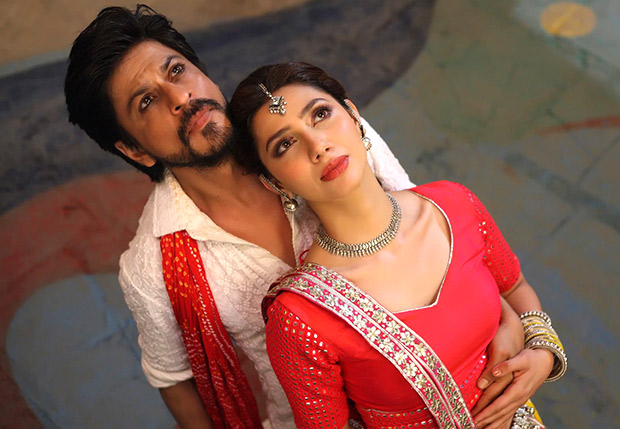 The song in question is penned by Javed Akhtar and the music is composed by Ram Sampath and the singers include Sukhwinder Singh, Bhoomi Trivedi and Karan Sagathia. The song which is picturized, as mentioned before, on Shah Rukh Khan and Mahira Khan will see the superstar flying a kite amidst all the festivities.

Directed by Rahul Dholakia and produced by Red Chillies Entertainment along with Excel Entertainment, Raees is slated to release on January 25.