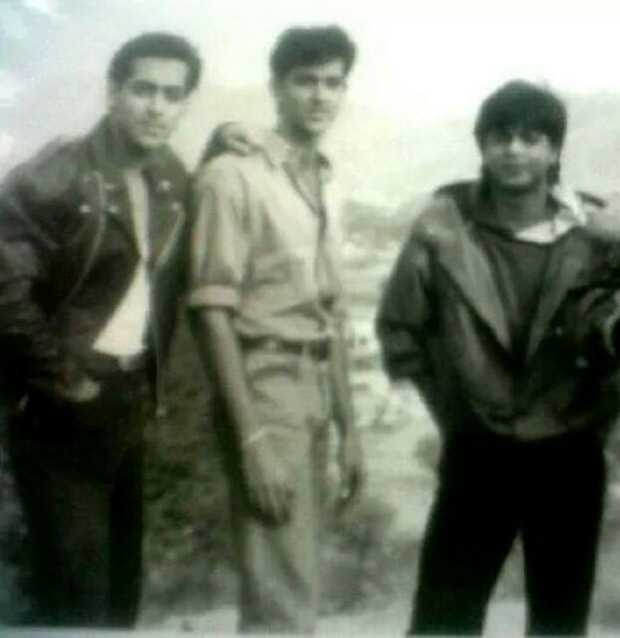 Ever since the time it was known that Hrithik Roshan‘s Kaabil and Shah Rukh Khan’s Raees are releasing with each other, it two films have been making headlines. With the release of these two films just around the corner, the race has already begun at the Box-Office.

Both, Hrithik Roshan‘s Kaabil and Shah Rukh Khan’s Raees are slated to release on 25 of this month.

@BeingSalmanKhan thank u for always inspiring Salman . Your luck will work for both:)