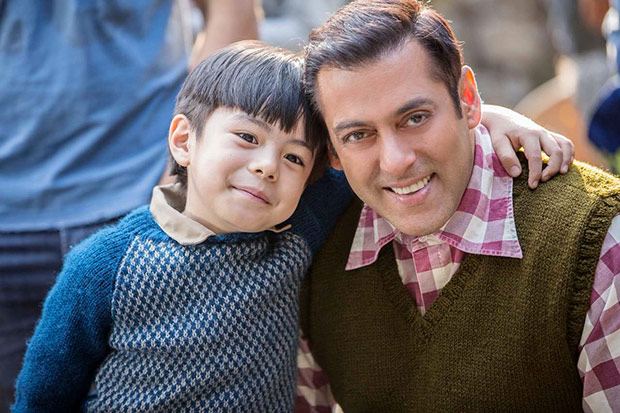 Salman Khan has been busy with the shooting of Kabir Khan's Tubelight. We've even seen quite a few stills from the upcoming period drama in which Salman Khan plays a soldier. Now, Salman has introduced another important character from the film and he is an adorable little boy named Matin Rey Tangu. Sharing an emotional still from the movie, Salman is seen hugging the little boy in a very disturbed emotional way. He captioned it, "Backed by Matin Rey Tangu.” It seems like they will share a very close bond in the film.

Salman Khan also went ahead sharing another photo with Matin but this time showcasing a little behind the scenes fun he had with the kid. A smiling Matin looked adorable while posing with Salman as the latter introduced the new kid in town. He wrote, "Introducing Matin Rey Tangu.” It looks like the two share good bond on and off-screen too. 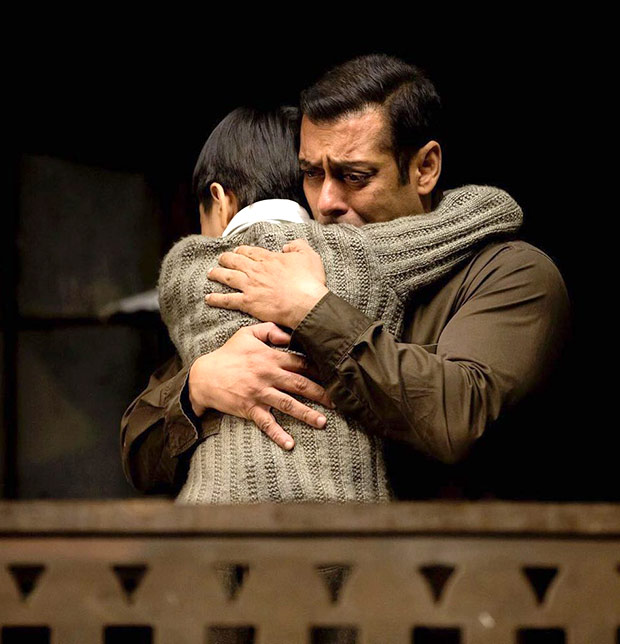 The last time Salman had introduced a new child artist through is film was Harshaali Malhotra in Kabir Khan's Bajrangi Bhaijaan. The little girl had become an overnight sensation after the film had released. Not just that, Harshaali had become very close to Salman as they had to shoot most of the scenes together.

Tubelight marks the third collaboration between Salman Khan and Kabir Khan after Bajrangi Bhaijaan and Ek Tha Tiger. It is a period drama based on the backdrop of Sino-Indian war, a dispute over the Himalayan borders. It also stars Chinese actress Zhu Zhu in the lead. The film will also have a cameo featuring Shah Rukh Khan. It will be the reunion of the eternal Karan and Arjun on big screen after their 2002 film, Hum Tumhare Hain Sanam. It is slated to release on June 23.

Arjun Kanungo says his role in Radhe: Your…