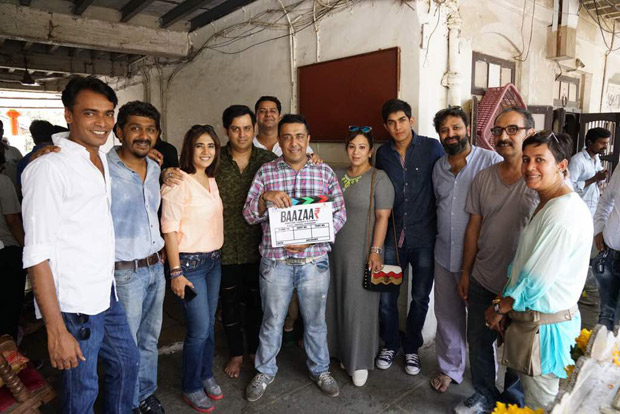 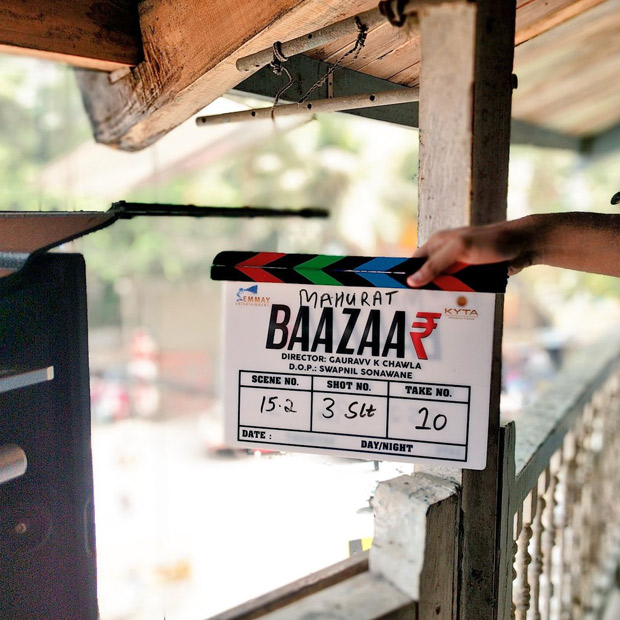 Tweeting about the commencement of the film's shoot Nikhil Advani shared an image of the team saying, "Team #Baazaar getting ready to deal. Film releases December 2017. @EmmayEntertain @KytaProductions". Also posting about the first day of shooting was the film's director Gaurav K Chawla who added, "Day 1! It begins... #Baazaar @emmayentertainment @onlyemmay @madhubhojwani @nikkhiladvani". Also posting an image were the co-producers of the film Emmay Entertainment whose twitter handle read, "#Baazaar Chaalu Che! Here we embark on the new journey of @BaazaarFilm. Good Luck to the team & our very own @gauravvkchawla". 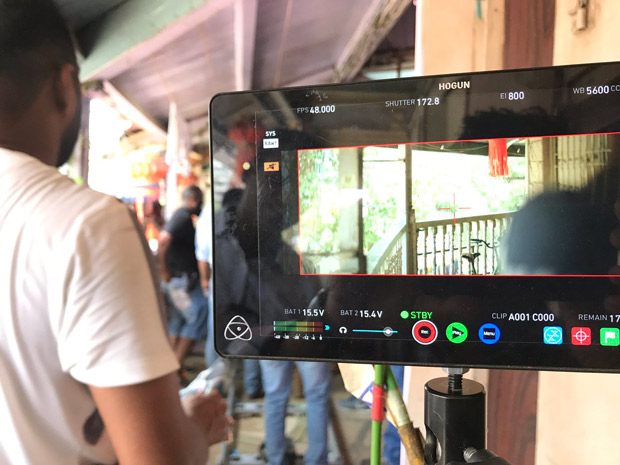 Though details of the film are being kept under wraps, talking about the same Rohan says, “Baazaara is a story of ambition, revenge, friendship and passion. But more than anything else, it’s a story of a city called Mumbai, a city of dreams which small town boys like me are drawn to.” Directed by Gaurav K Chawla the film is slated to release in December. 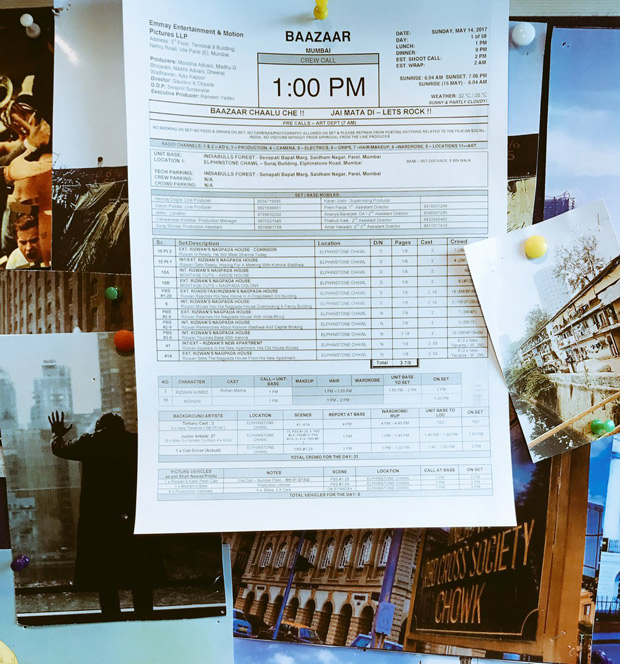