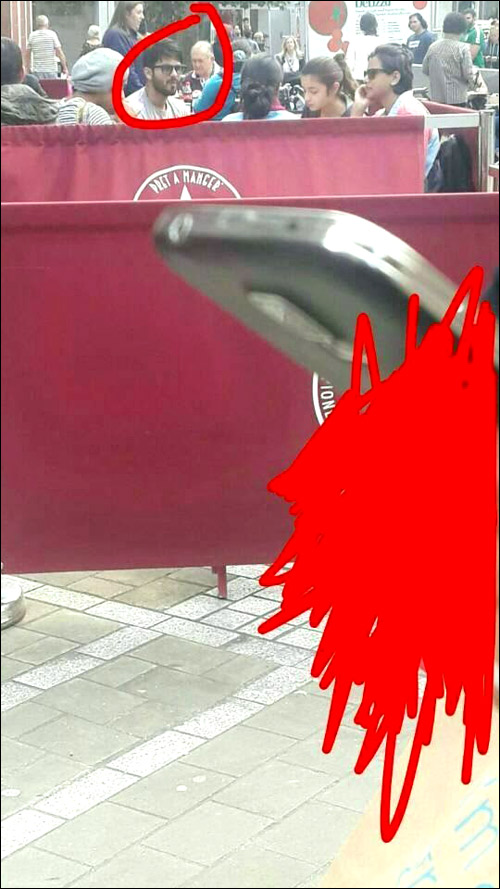 Shahid Kapoor who will soon be seen in Vishal Bardwaj's adaptation of Haider made news for his look in the film. Though the filming of Haider has finished, Shahid Kapoor has now commenced work on his next film Shaandar that also features Alia Bhatt.


Said to be Bollywood's first ever destination wedding film, the shooting of Shaandar kicked off today. Posting on twitter about the same Alia tweeted, "Today is day 1 of #Shaandaar !!!! Wish me luckkkkkk start of a new beautiful journey!!! Wohooooo @shahidkapoor @FuhSePhantom @karanjohar"


Bollywood Hungama came across this image of the duo on sets of the film in Leeds. Directed by Vikas Bahl the film also features Pankaj Kapoor playing Alia's father.