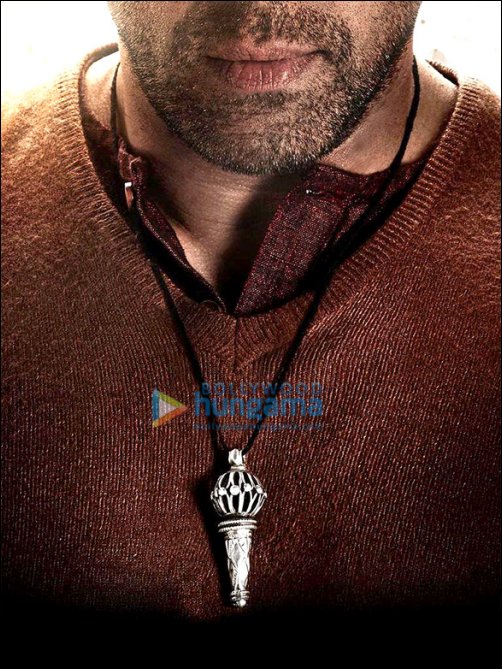 They say that there are no permanent enmities and friendships in Bollywood. It could not have been truer than in the case of the two titans of Bollywood viz., Shah Rukh Khan and Salman Khan.


Even though the last few days weren't that great for Salman Khan because of his court case verdict, he now has many a good reason to smile about. The reason being that the trailer of his next film Bajrangi Bhaijaan is 'releasing' tomorrow. And guess what! Salman Khan's friend-turned-foe-turned-friend again Shah Rukh Khan did the honours of tweeting the 'first look' of the film. In his tweet, Shah Rukh Khan said, "I believe Being a brother is bigger than being a Hero. 'Bhaijaan' coming Eid 2015. How do you like the first look?"


Besides Salman Khan, Bajrangi Bhaijaan will also stars Kareena Kapoor Khan and Nawazuddin Siddiqui. The film is being directed by Kabir Khan and is being produced by Salman Khan and Sunil A. Lulla. The film is slated to release on July 16.