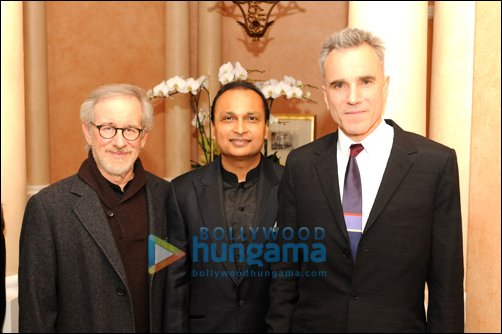 Just like last year, this year too Anil Ambani along with his wife Tina walked the red-carpet at the 85th Annual Academy Awards held in L.A. It was a joyous moment for the Ambanis when their film Lincoln (produced by Reliance Entertainment and Dreamworks) bagged 2 Oscars.