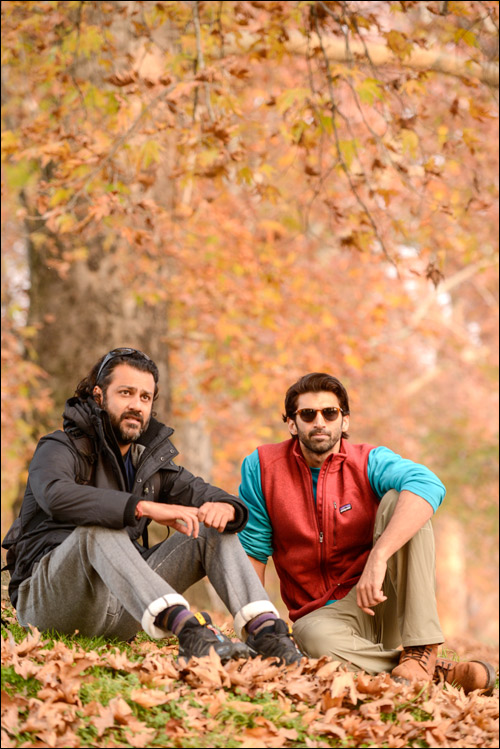 Adapted from the Charles Dickens classic 'Great Expectations', Abhishek Kapoor is all set to direct a love story titled Fitoor. Like many other films, Fitoor too has a story based in Kashmir and the film was to go on floor in October but got delayed due to floods in the region.


However, now after a lot of contribution from the Indian government and the citizens, the situation in Kashmir seems to be back on track which paved way for the film shooting. The first schedule of the film will kickstart with Aditya Roy Kapur who will soon be joined by Rekha and Katrina Kaif. The film will be shot in Dal Lake and Pahalgam area of Kashmir and here's a glimpse of the Aditya's look in the film. His casual demeanor combined with shades and stubble only adds to the ruggedness of his character which is that of an artist. Fitoor explores the life of Noor, an artist by profession and his muse Firdaus and how their lives are affected by the Begum played by Rekha. Kashmir is intertwined with the plot of Fitoor which is a story of love lost and realized over the course of two generations.


Produced by UTV, Fitoor also has cameos by Aditi Rao Hydari and Ajay Devgn and the film is slated to release in 2015.