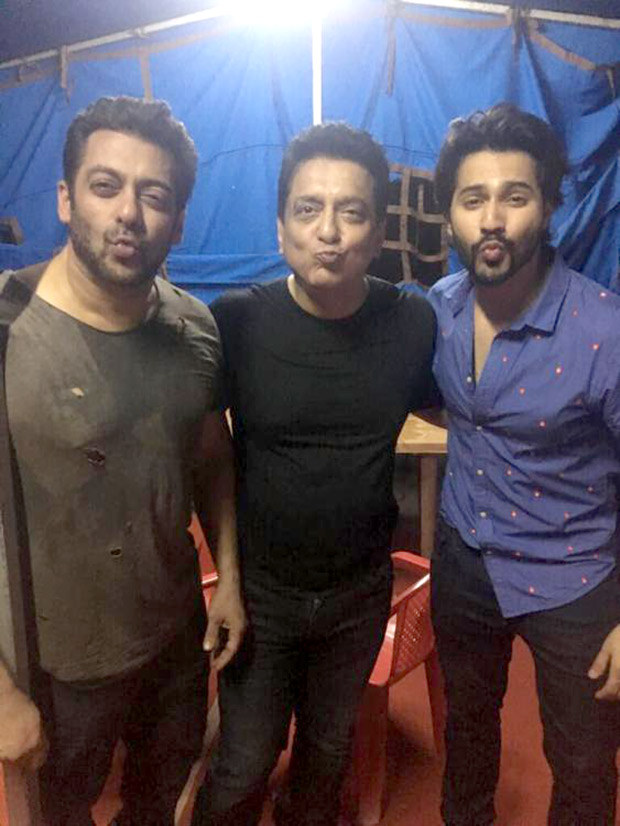 After a month of hectic promotions, Varun Dhawan starrer Judwaa 2 has finally hit the big screen today! Varun has stepped into the shoes of Salman Khan as Prem and Raja. Salman Khan had played a double role in the 1997 film Judwaa.

Last night, at the screening of Judwaa 2, Salman Khan met Varun Dhawan and producer Sajid Nadiadwala. Warda Nadiadwala shared a sweet photo of them blowing kisses and captioned it, "Kisses for all #judwaa2 let the show begin." 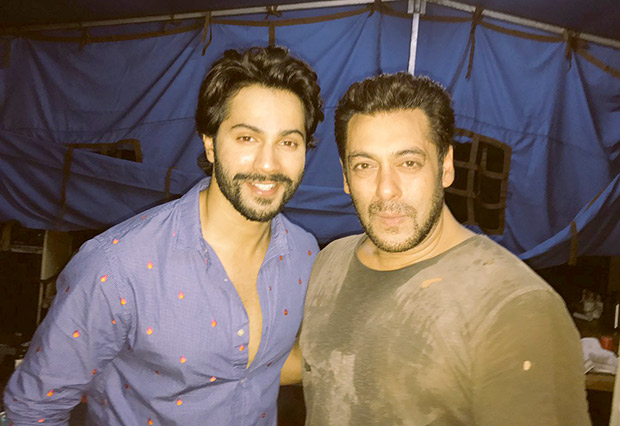 Varun Dhawan also shared a photo with Salman Khan and wrote, "Im not influenced from any Hollywood actor but influenced by @BeingSalmanKhan. Thank you for being my raja and prem. the film is urs now."