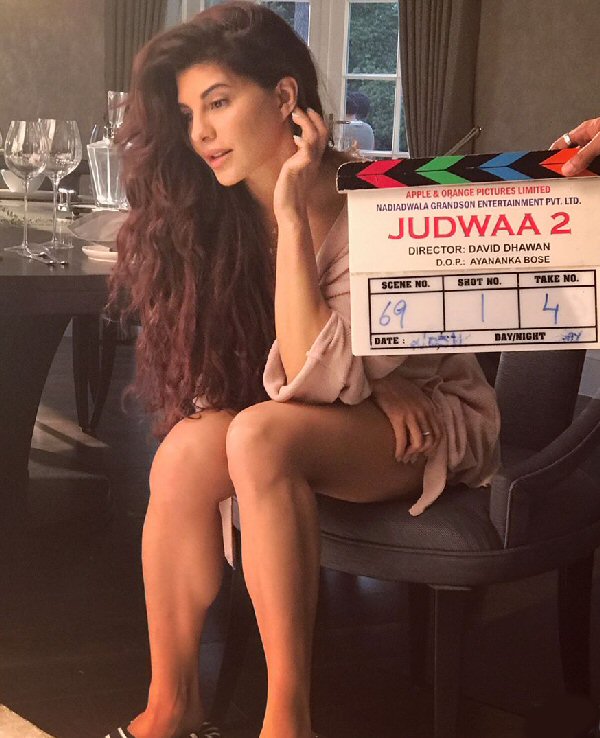 The stunning Jacqueline Fernandez is one woman who is all excited these days and is indeed on cloud nine. The reason? Well, while on one hand, her film career is going great guns and on the other hand, she is all set to play the host to the singing sensation Justin Bieber on his India visit.

On the films’ front, Jacqueline Fernandez will now be seen in Judwaa 2 with Varun Dhawan (in a double role) and Taapsee Pannu. This David Dhawan directed film will be releasing on September 29 this year. On the other hand, Jacqueline Fernandez will also be seen in Reloaded opposite Sidharth Malhotra and Tarun Mansukhani’s Drive with Sushant Singh Rajput as her co-star.