The impending film, Sandeep Aur Pinky Faraar, finally released today in cinemas all over the world. Starring Arjun Kapoor and Parineeti Chopra, this Dibakar Banerjee-directorial went on floors in 2017 and though its shoot was complete in 2018, it couldn’t get a timely release. When its producers, Yash Raj Films (YRF), finally decided to release the film on March 20, 2020, the lockdown played spoilsport. However, with the reduction in Coronavirus cases and several state governments allowing 100% occupancy in theatres, YRF decided that it’s the right time to bring Sandeep Aur Pinky Faraar in theatres. 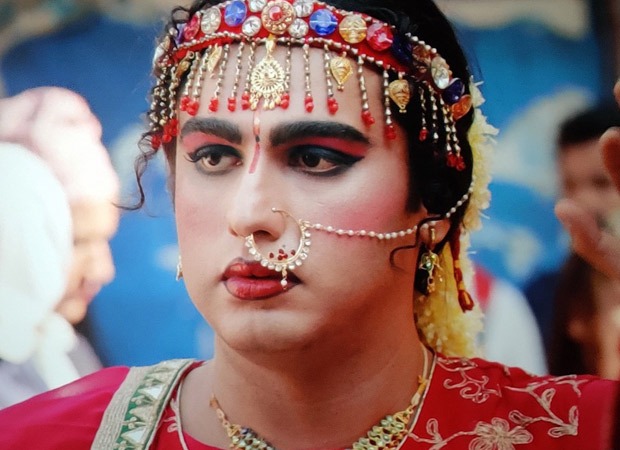 As per reports, one of the factors to watch out for Sandeep Aur Pinky Faraar is Arjun Kapoor’s cross-dressing act. Yes, in a crucial sequence in the film, the talented actor is seen in drags. And we must say that he’s looking quite gorgeous in this avatar! This is the first time that Arjun has cross-dressed in his 9 year long career.

Speaking of Arjun Kapoor’s upcoming films, he is expected to have several releases this year. His immediate release would be Sardar Ka Grandson, on Netflix, this summer. It features his Sandeep Aur Pinky Faraar co-star Neena Gupta along with Rakul Preet Singh. John Abraham is one of the producers on this film, and he’ll be seen in a special appearance along with Aditi Rao Hydari. His next release would be the horror comedy, Bhoot Police, co-starring Saif Ali Khan, Jacqueline Fernandez and Yami Gautam. It’s scheduled to release on September 10, 2021. This will be followed by Ek Villain Returns, along with John Abraham. As per reports, he has also signed a film with Red Chillies Entertainment.