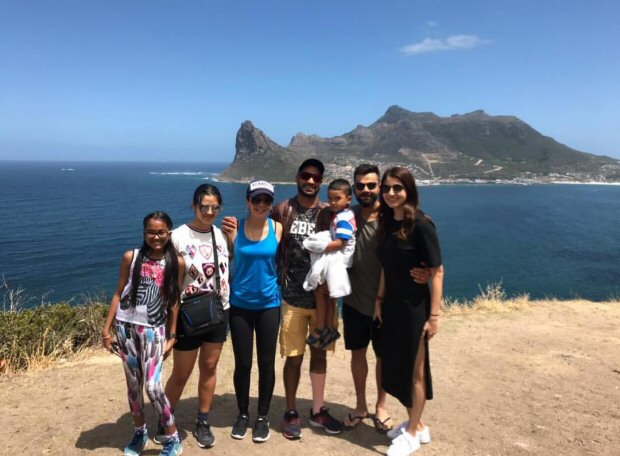 Anushka Sharma, who got hitched to Indian Cricket Team Captain Virat Kohli in a dreamy destination wedding in Tuscany, in Italy, is currently enjoying some downtime with hubby in Cape Town. As the Indian team is gearing up for their three Tests, six ODIs and three T20s, beginning from January 5 in Cape Town, Anushka Sharma has accompanied Virat and the team on their tournament. 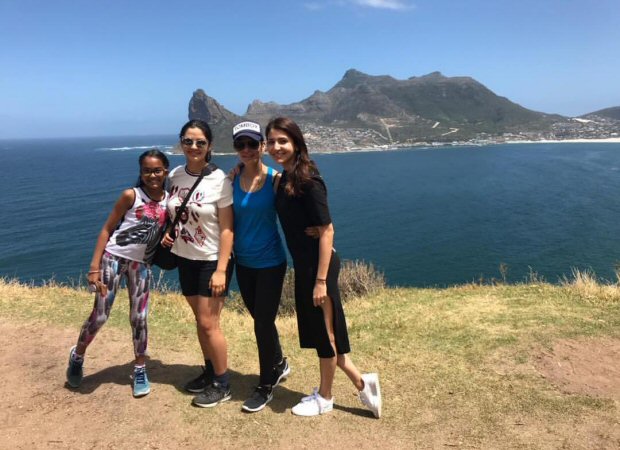 Anushka Sharma has been spending quality time with not only Virat Kohli but also cricketer Shikhar Dhawan and his family. It is known that Shikhar and Virat are pretty close to each other. Even his wife Aesha Dhawan has bonded well with Anushka in the past couple of the years. While spending the day hiking and enjoying the sunny weather, Aesha shared a couple of pictures of Anushka and Virat with Shikhar, their two daughters and son. 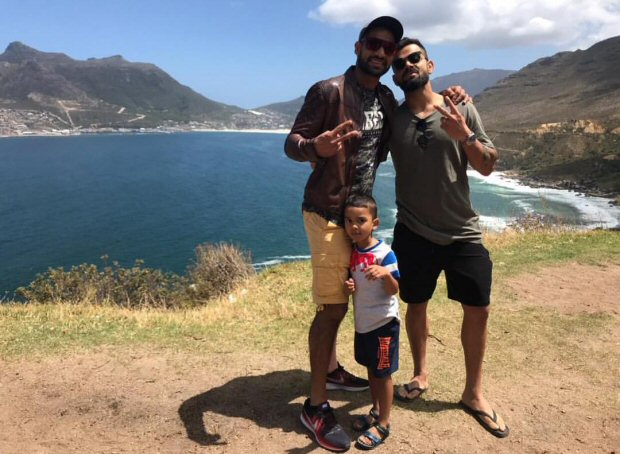 On the work front, Anushka Sharma will soon return to Mumbai to resume shooting of Aanand L Rai’s film Zero starring Shah Rukh Khan and Katrina Kaif. The teaser was released on January 1, 2018. The film is scheduled to release on December 21, 2018.