Bollywood star Ayushmann Khurrana is known for his unique, clutter-breaking, conversation-starting social entertainers which are a mirror to society’s deep seated issues and taboos. The thought leader, who has been voted as one of the most influential people in the world by TIME magazine, has beautifully normalised critical issues like same-sex relationship in Shubh Mangal Zyada Saavdhan, been vocal about caste politics in Article 15, seeked open-mindedness towards gender fluidity in Dream Girl and discussed premature balding in men and the taboo attached to dark-skinned people in India through Bala. On the first anniversary of the blockbuster Bala, Ayushmann opens up about his intent with social entertainers which are now lovingly called ‘The Ayushmann Khurrana Genre’! 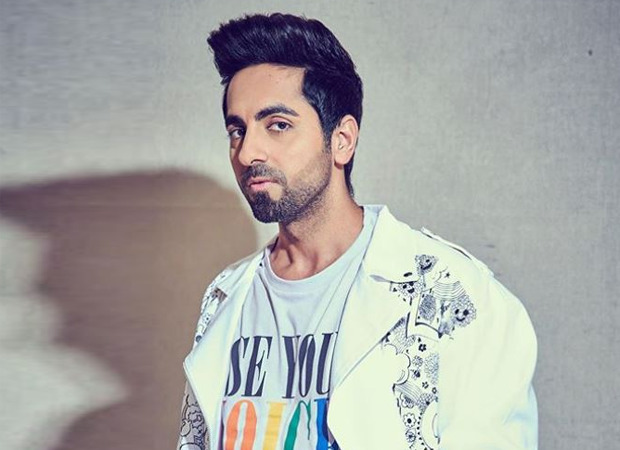 “To change perceptions and beliefs, you will need to trigger a dialogue,” – Ayushmann Khurrana as Bala completes a year

He says, “When you set out to change perceptions and beliefs, you will need to trigger a dialogue, you will need to start a debate. I have strongly believed that constructive conversation can help us improve society at large. My films have tried to do just that and I’m extremely proud of my body of work.”

The versatile actor says Bala was a film that wanted to champion individuality and uniqueness. He says, “With Bala, I wanted to normalize that fact that perfection is a human-made myth and it creates immense discrimination that breaks hearts and families. Through this film I wanted to tell people to love themselves because everyone is special and unique in their own way. I wanted to tell everyone to not fall prey to the stereotyped notions of beauty because that has divided people. I tried to tell people how counterproductive the pursuit of this so-called perfection is and I was happy that audiences showered our film with so much love.”

Ayushmann is all praise for his Bala director, Amar Kaushik, and his producer, Dinesh Vijan, because he feels the team was committed to bring about positive change in society. He says, “I must credit my director, Amar Kaushik, for his brilliant and sensitive vision to make a truly clutter-breaking content film that was also immensely entertaining at its core because of the inherent social satire. I must also thank my producer Dinesh Vijan, who has shown his penchant to back content that stands out. Bala was a brave film and it wouldn’t have been possible without a strong-willed producer like Dinesh.”

The star is conscious that he has to use his voice to bring more taboo subjects out in the open to normalise conversations around them. He feels this will lead to a more progressive society. Ayushmann says, “Films can be a true mirror to society and through my films, I constantly try to bring focus on matters that needs society’s attention. I would like to believe that I can do my bit to normalize issues and ask people to rethink on the preconceived notions about our world. I would want to shatter as many stereotypes as possible and there is a lot of work to be done.”