Millions of women across that world are posting black and white pictures of themselves and are nominating  others to do the same. It is an ongoing social media trend to send positivity in these tough times and as a symbolism of women empowerment. 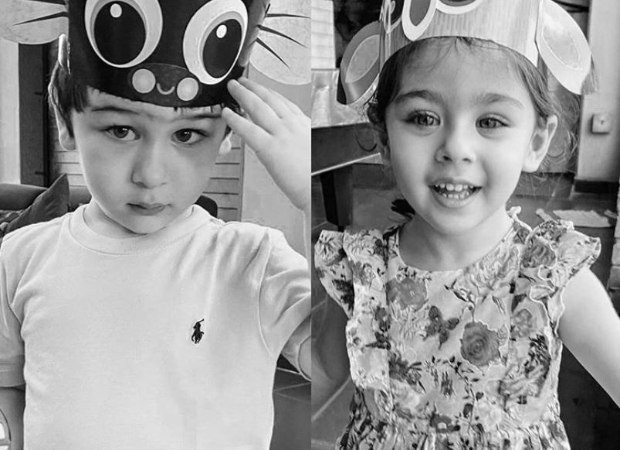 Kareena Kapoor Khan too has joined the trend. However, instead of sharing her own picture the actress shared a collage of black and white images of her son Taimur and niece Inaaya. Sharing the picture, she wrote, "Empower. Support. Love.Never lose the child in you #ChallengeAccepted @anaitashroffadajania @katrinakaif @lakshmilehr Passing the baton to @priyankachopra @balanvidya"

Women have been sharing black-and-white pictures to promote female empowerment and then nominating friends to take part in the campaign in a way for women to support each other. Several other Bollywood celebrities including Janhvi Kapoor, Sara Ali Khan, Karisma Kapoor, Bhumi Pednekar, Bipasha Basu, Taapsee Pannu and others also shared black and white pictures of themselves.