Anushka Sharma is making her return to the movies after her pregnancy with a film titled Chakda Xpress, inspired by the life and times of India’s most decorated women cricketer Jhulan Goswami. A fast bowler, Goswami holds the world record for the highest number of wickets in an international career. The actress, who was in Maldives recently for a family vacation, is back in the bay and has kicked off the shoot. 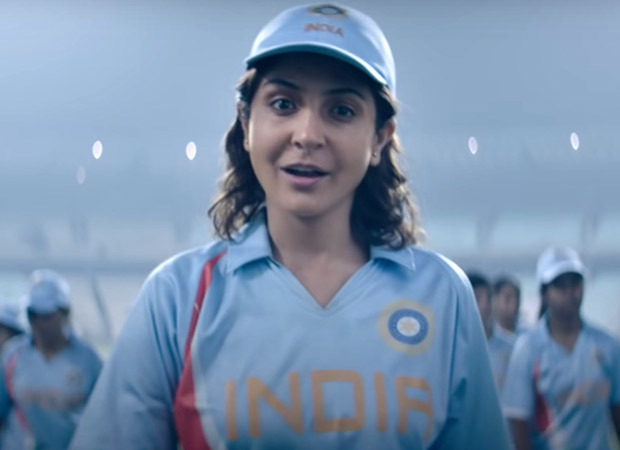 On Sunday, the actress shared a couple of photos from the shoot day along with a time-lapse video of her vanity van which had Jhulan written on the door. "Back to where I belong... #ChakdaXpress #ShootBegins#ChakdaXpressDay1
@jhulangoswami @prositroy @kans26 @netflix_in @officialcsfilms," she wrote on Instagram.

Chakda Xpress traces Jhulan’s inspirational journey as she moves up the ladder despite the hindrances posed by misogynistic politics to fulfill her dream of playing cricket for India. She succeeded in her goal and went on to captain the Indian women’s national cricket team and is a role model for aspiring cricketers in the country. In 2018, an Indian postage stamp was issued in her honour.