Urvashi Rautela has made her debut on the red carpet of the Cannes Film Festival. As she made her debut, the actress looked no less than snow-white in her enchanting white dress. 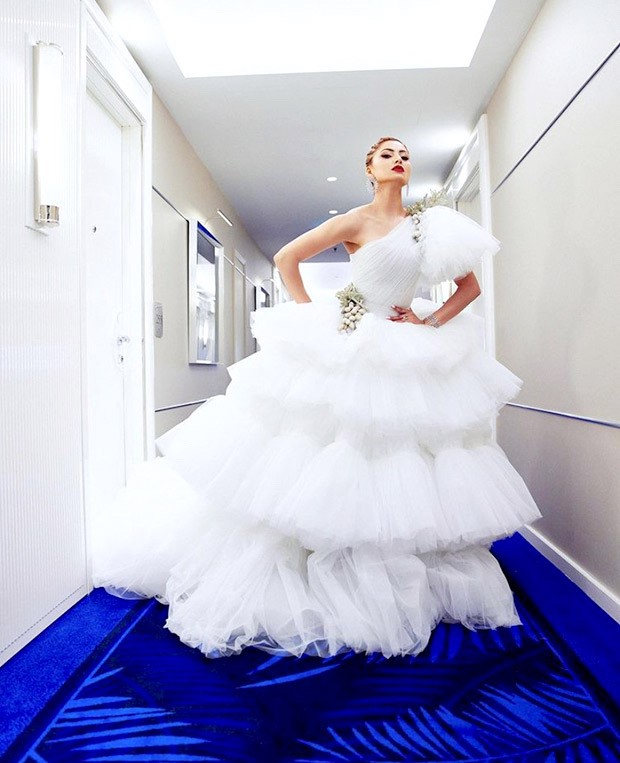 Cannes 2022: Urvashi Rautela makes heads turn in ruffled white gown by Tony Ward worth Rs. 47 lakh and over Rs. 2 crore worth accessories for her debut at the French Riviera

For her first appearance at the ongoing Cannes 2022, Urvashi Rautela opted an outfit by Tony Ward Couture. Throughout the length of the white gown, there were layers of ruffled accents. To break up the monotony of the single-coloured attire, the one-shouldered tube gown had silver embellishments over the shoulder and an embroidered waist belt at the waistline. The stylist behind her look was Bilal Fakih, and the style architect was Mohieb Dahabieh. The entire cost of this gown is a whopping amount of Rs. 47 lakh. 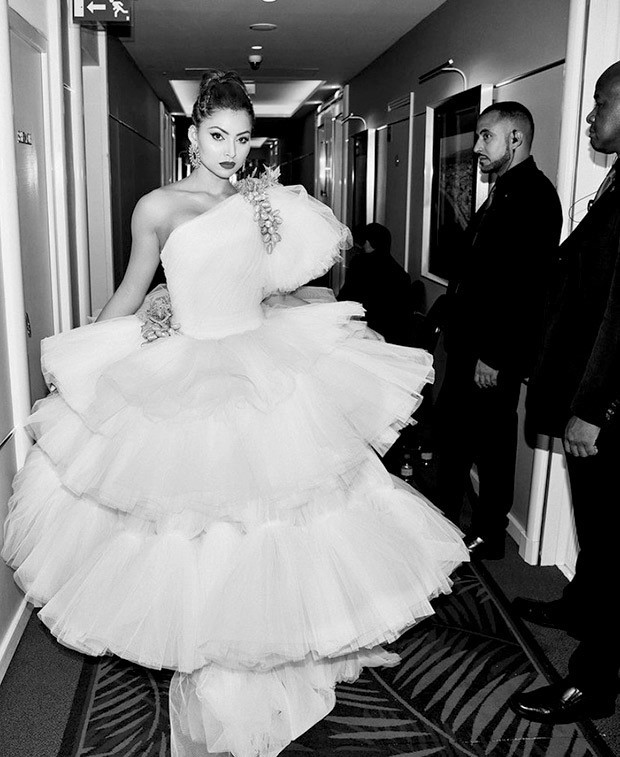 Urvashi looked stunning in a beautiful knotted bun with braids and gorgeous makeup that included a winged eyeliner, radiant face, white manicure, and fiery red lips. She kept her jewellery to a bare minimum, opting for diamond hoop earrings and a bracelet. Talking about the accessories, Urvashi wore the Exotic Charms earrings, ring, and a bracelet from the Messika by Kate Moss High Jewelry line, which is worth €310,000 (Rs. 2,4 crore). 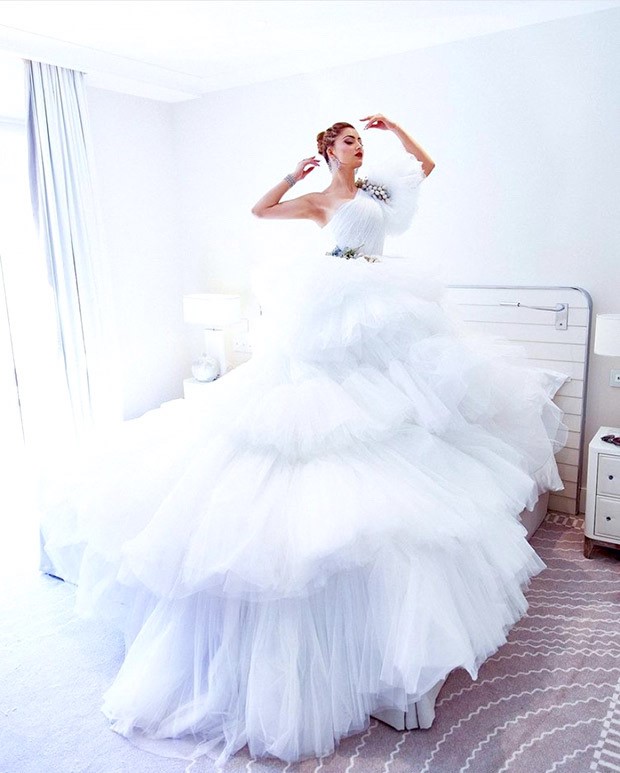 On the work front, Urvashi was last seen judging the Miss Universe Pageant 2021, and also bagged appreciation for her international song ‘Versace Baby’ alongside Arab superstar Mohamed Ramadan. Urvashi is making her big Hollywood debut along with 365 Days star Michele Morrone which will be produced by Netflix, Tomasz Mandes, and will be directed by 365 Days director Barbara Bialowas. Urvashi will be soon seen in the Jio studios' ‘Inspector Avinash" opposite Randeep Hooda in the lead role. The actress is going to play the lead role in a William Shakespeare bilingual thriller ‘Black Rose’ based on the Merchant of Venice, along with the Hindi remake of the superhit ‘Thiruttu Payale 2’ and has also signed a three-film contract with Jio Studios and T-Series. Urvashi will also be seen opposite international superstar Jason Derulo in her next international music single.