Big Hit Labels artists’ first joint concert 2021 New Year's Eve live, presented by Weverse, will be held on December 31 at 9:30 pm KST / 6:00 pm IST. The show, headlined by BTS, will have artists including Lee Hyun, Bumzu, NU’EST, BTS, GFRIEND, TOMORROW X TOGETHER, and ENHYPEN! The concert will feature global artists Halsey, Lauv, and Steve Aoki for a special collaboration on Global Connect Stage. It is known that rapper-songwriter-producer Suga of BTS has been resting since his shoulder surgery in November. He has not featured in some of the 'BE' related promotional performances while he had pre-recorded some of the stages before the surgery. 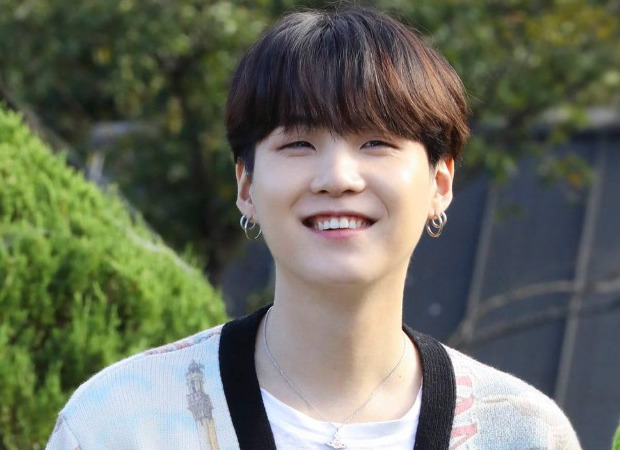 Now, the Korean news media has confirmed that Suga will indeed attend Big Hit Labels' New Year's Eve Live concert but he won't be doing the activity-based performance, as per the doctor's advice. Confirming the news on December 28, Suga did a live broadcast on the VLive app where he said, "I think I'll be in the New Years live, I won't be performing but I think for the parts that don't have a performance, I'll do it."

???? I think I'll be in the New Years live, I won't be performing but I think for the parts that don't have a performance, I'll do it

The concert will unfold a new music story every year through performances that bring artists and the audience closer together. This year’s theme, “We’ve connected,” will be narrated by music, performances, and stages broken down into the sub-themes “WE,” “RE,” “NEW” and “2021 Connect”.

The live show will also include a New Year’s countdown event that will bridge artists to artists, fans to fans, artists to fans, and the end of 2020 to the beginning of 2021.