It's only been two months since worldwide sensations BTS released their record-breaking album, 'Map Of The Soul: 7'. The highly awaited album dropped on February 21, 2020, which went on to become No. 1 in 21 countries. Without taking a break, the septet is already working on a new album that will be self-produced. 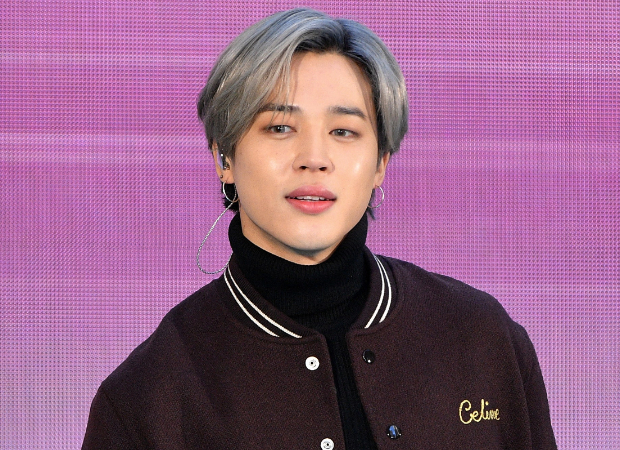 BTS members have always been in the making of their every album and again, this time they are diligently self-producing everything! On Friday, May 1, BTS member Jimin did a live session on Youtube where he spoke about the upcoming work and what roles everyone is going to doing behind the scenes. "Our album this time will be self-produced by us, so we picked PMs [project managers]. I became a music project manager. Suga gave his opinion very strongly. He told me, ‘I want you to become closer to music through this’ and strongly recommended [me for the role]. I was grateful for his opinion. I don’t know yet how exactly I will proceed, but I am working hard in order to be of help. As PM, what I can do now is ask the members how they want to work, what story they want to tell, how many songs they want to do, what style of song, what the composition will be, which members will be suitable for what, and communicate this to the label," he said (translated via Soompi).

The 25-year-old singer further said that he was very thankful to Suga for his suggestion as this will help him grow musically too. He has been enjoying his role as a music manager and reporting it to the company. He likes to organize member's words and opinions and ensuring it is communicated to the label.

They also have their Japanese album release in the coming months.